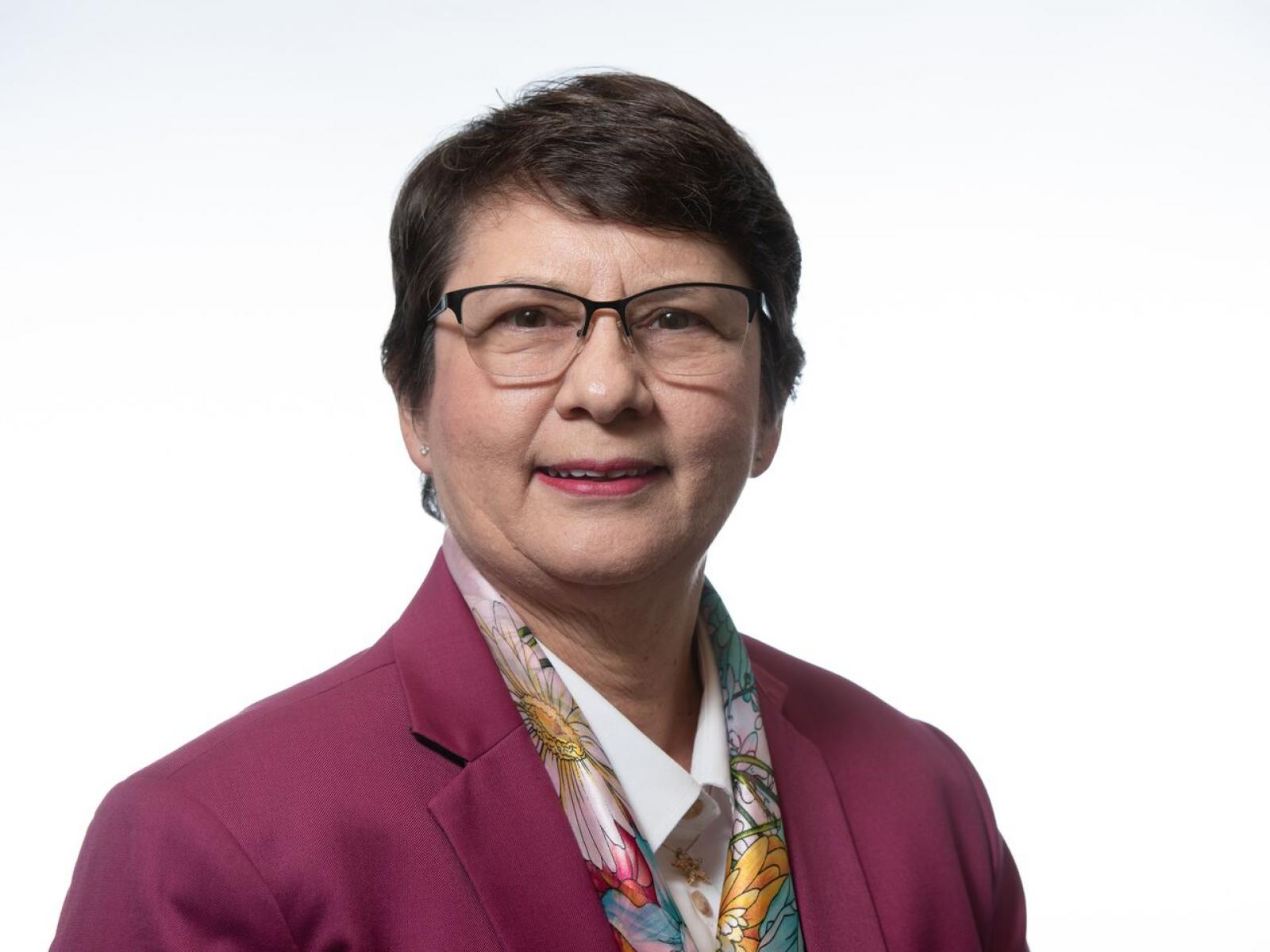 Maj. Gen. Sandy Finan (United States Air Force, retired) is an advisor at Pacific Northwest National Laboratory (PNNL), where she leads the Department of Defense sub-sectors for nuclear, space, and cyber. She is an accomplished executive with over 20 years of senior leadership experience organizing and directing technical and diverse operations. In addition to a nuclear and cyber background, she has operational space experience and has commanded a Space Operations Squadron.

Sandy served nearly 35 years in the Air Force before retiring in 2017. She entered the Air National Guard in 1982 as an enlisted cryptographic equipment repairperson. She received her Air Force commission in 1985 as a distinguished graduate through Officer Training School.

Sandy was deployed to the combat zone for Iraqi and Enduring Freedom as the director of Space Forces. She also served as the Department of Defense deputy chief information officer for Command, Control, Communications, Computers, and Information Infrastructure, where she set strategy and policies for design, architecture, security, cybersecurity, interoperability, and sustainment of critical communications (including space) capabilities.