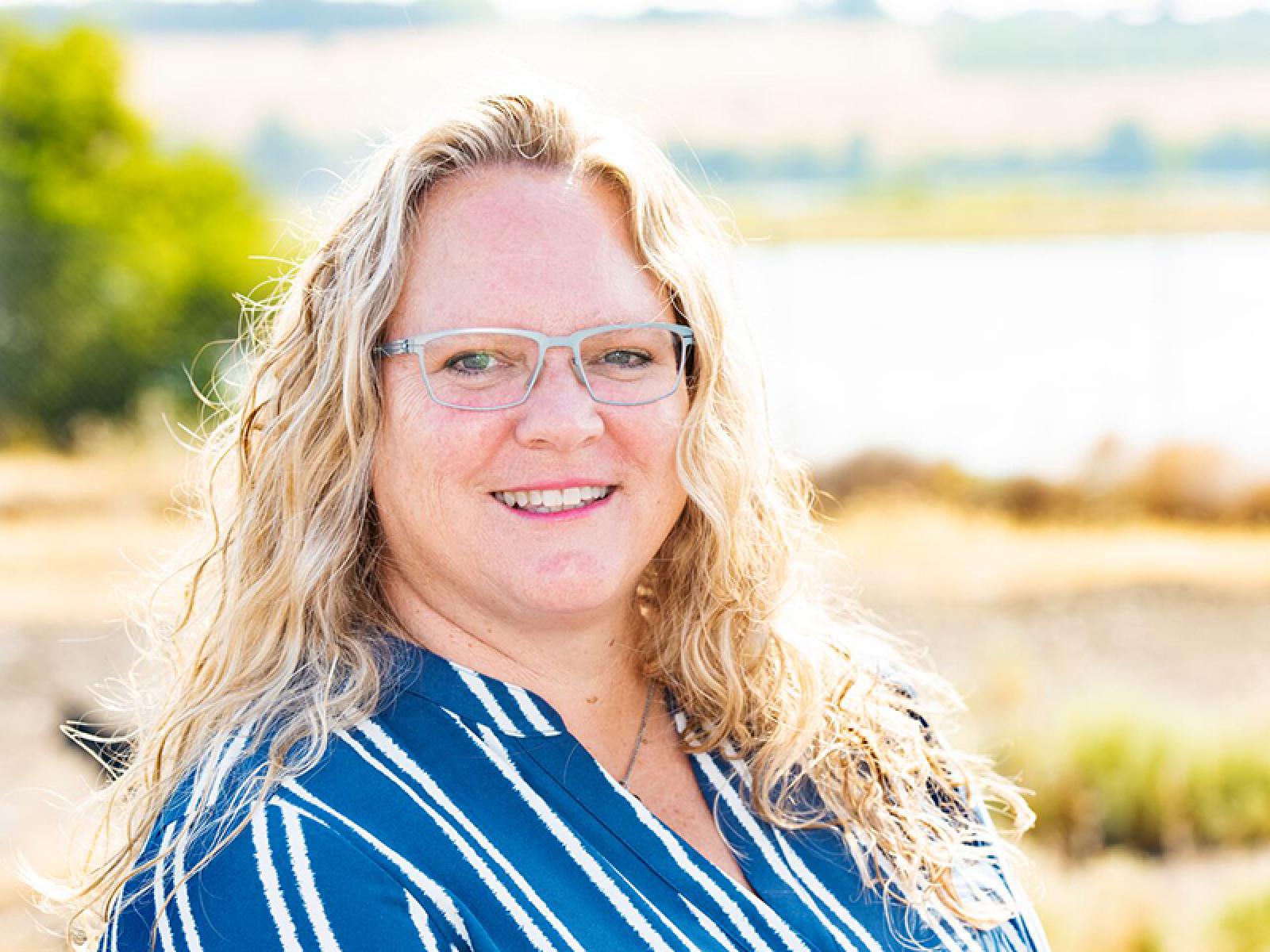 Climate change has a wide range of impacts, including implications for national security missions. Drought can have an impact on energy supply by reducing the output of hydroelectric dams. Rising sea levels endanger coastal infrastructure, including nuclear power plants. Jill Brandenberger provides environmental intelligence to anticipate and plan for such risks.

A coastal oceanographer, Brandenberger began her 25-year career at Pacific Northwest National Laboratory (PNNL) leading research to identify natural and human-driven changes in coastal water quality over the last 300 years. She used this information to estimate recovery rates for contaminated coastal systems, such as those affected by urbanization and low dissolved oxygen, which cause large fish kills.

Brandenberger is now in charge of assessing how national security missions might be affected by changing climatic conditions both now and in the future. Understanding historical and potential future rainfall patterns, for example, could help guide construction to enable infrastructure, such as bridges, that can be sustained for decades. Brandenberger works with teams including climate modelers to project what rainfall amount and intensity might look like decades from now so that future construction accounts for changes in baseline climate conditions. Her passion for research at the nexus of environmental intelligence, climate science, arctic resilience, and ocean studies was captured in the Department of Energy’s Women@ENERGY series.

In many cases, anticipating future climate conditions requires better observations, particularly in coastal systems. To that end, Brandenberger is working with a broader PNNL team to develop an underwater research testbed at the PNNL-Sequim campus. The testbed is a proving ground for devices that can harness ocean energy to power autonomous ocean-going vehicles or research buoys and extend their time at sea making measurements rather than having to come back to the dock to recharge their batteries.