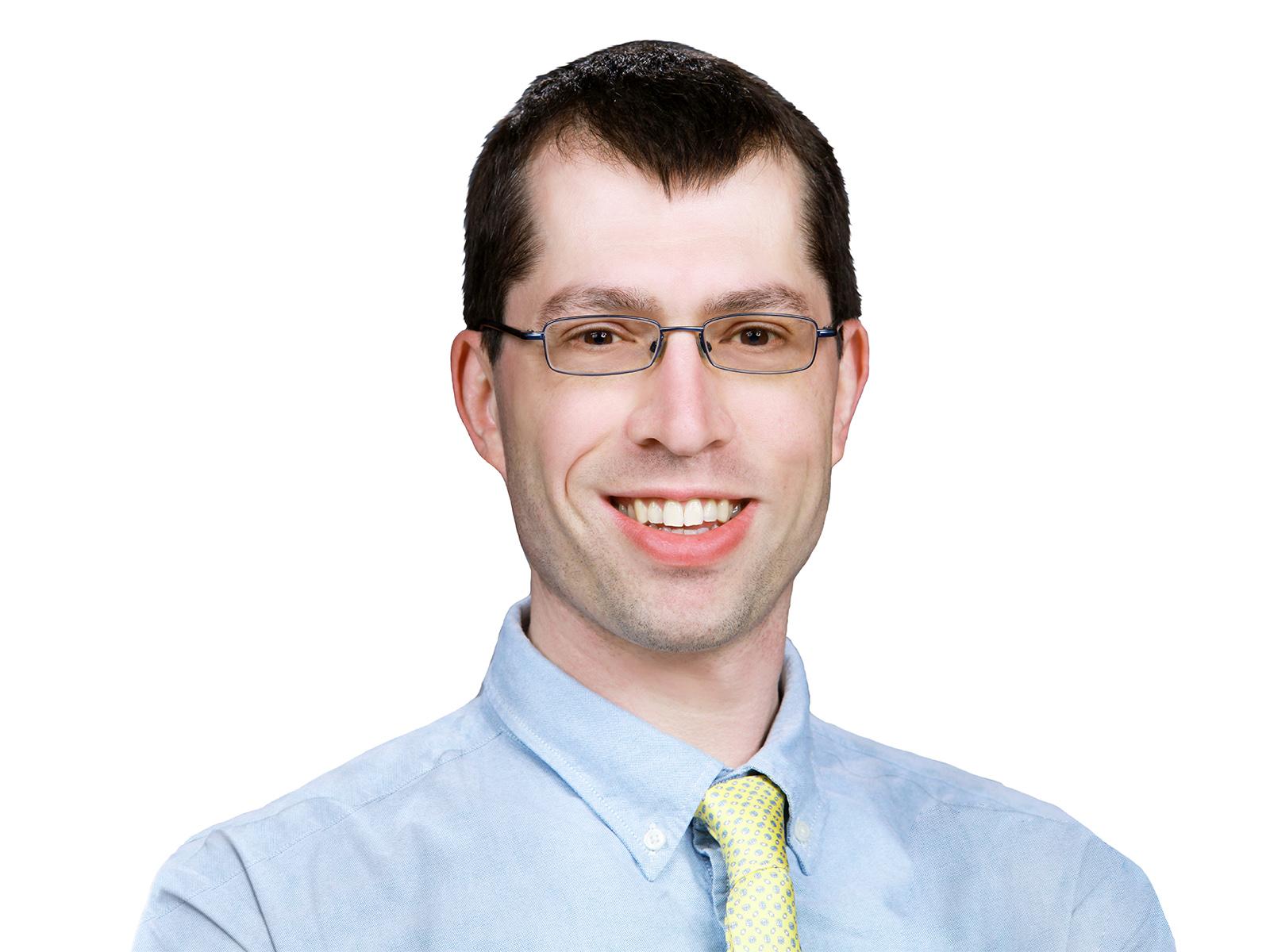 Dr. Jan Strube is a physicist in the Physical and Computational Sciences Directorate at PNNL. He holds a joint appointment as an assistant research professor at the University of Oregon’s Institute for Fundamental Science. His research pairs advanced computing with high energy physics to optimize the detection capabilities of current and future particle collider experiments.

Strube is one of the leading researchers in the United States working on a global project in particle physics to define the experimental requirements for the proposed International Linear Collider (ILC) tunnel. The ILC, envisioned to operate in Japan, is the only future collider under discussion by United States, Japanese, and European governments.

Prior to his arrival at PNNL in 2015, Strube taught and researched particle physics throughout the world. He was a research assistant professor at Tohoku University in Sendai, Miyagi, Japan, in 2014. From 2011 to 2013, he was a fellow in the Physics Department at the European Organization for Nuclear Research, or CERN. Located in Geneva, Switzerland, CERN is one of the largest and most respected centers for scientific research. Strube also held the position of research associate in the United Kingdom for the Science and Technology Facilities Council’s Rutherford Appleton Laboratory from 2008 to 2011. He completed his PhD at the University of Oregon in high energy physics in 2008.

View a comprehensive list of Dr. Strube’s publications at https://inspirehep.net/authors/1028388.