Award is for contributions to catalysis, chemical reaction engineering 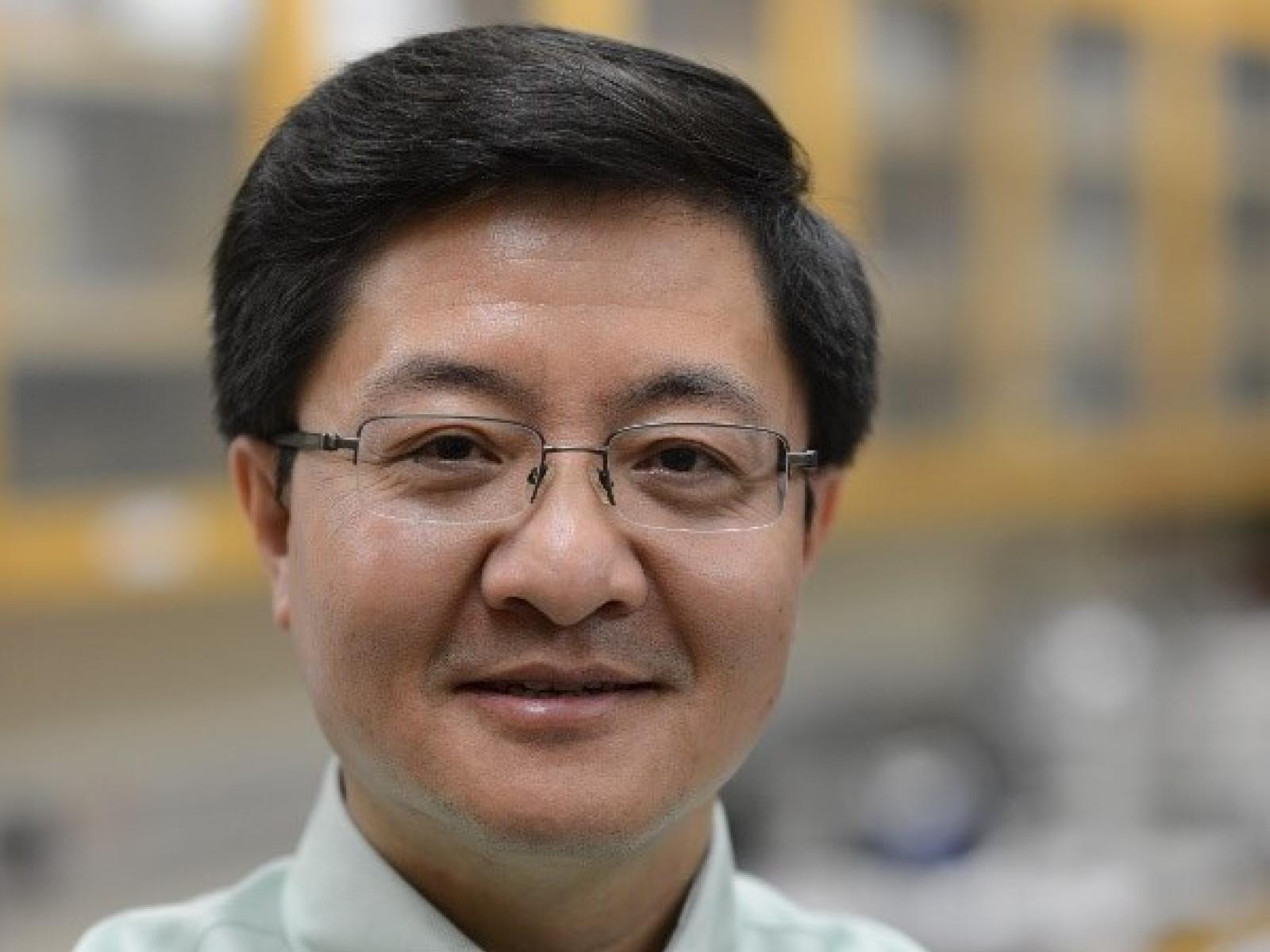 Yong Wang, a laboratory fellow at PNNL, received the 2019 Catalysis and Reaction Engineering Practice Award from the American Institute of Chemical Engineers.

He was recognized for his pioneering contributions to catalysis and chemical reaction engineering. The internationally recognized researcher is known for the development of novel catalytic materials and reaction engineering that convert fossil and biomass feedstocks into important industrial products, such as chemicals and fuels.

Wang has been a leading researcher in catalysis at PNNL since 1994, where he assumed the position of associate director of the Institute for Integrated Catalysis in 2008.

He holds joint appointments at PNNL and Washington State University, where he is Voiland Distinguished Professor in Chemical Engineering.

This award joins a cadre of others Wang has received over the years, including the 2018 American Chemical Society Industrial and Engineering Chemistry Division Fellow Award as well as three R&D 100 Awards, which recognize the top 100 most innovative technological breakthroughs of the year across the globe.