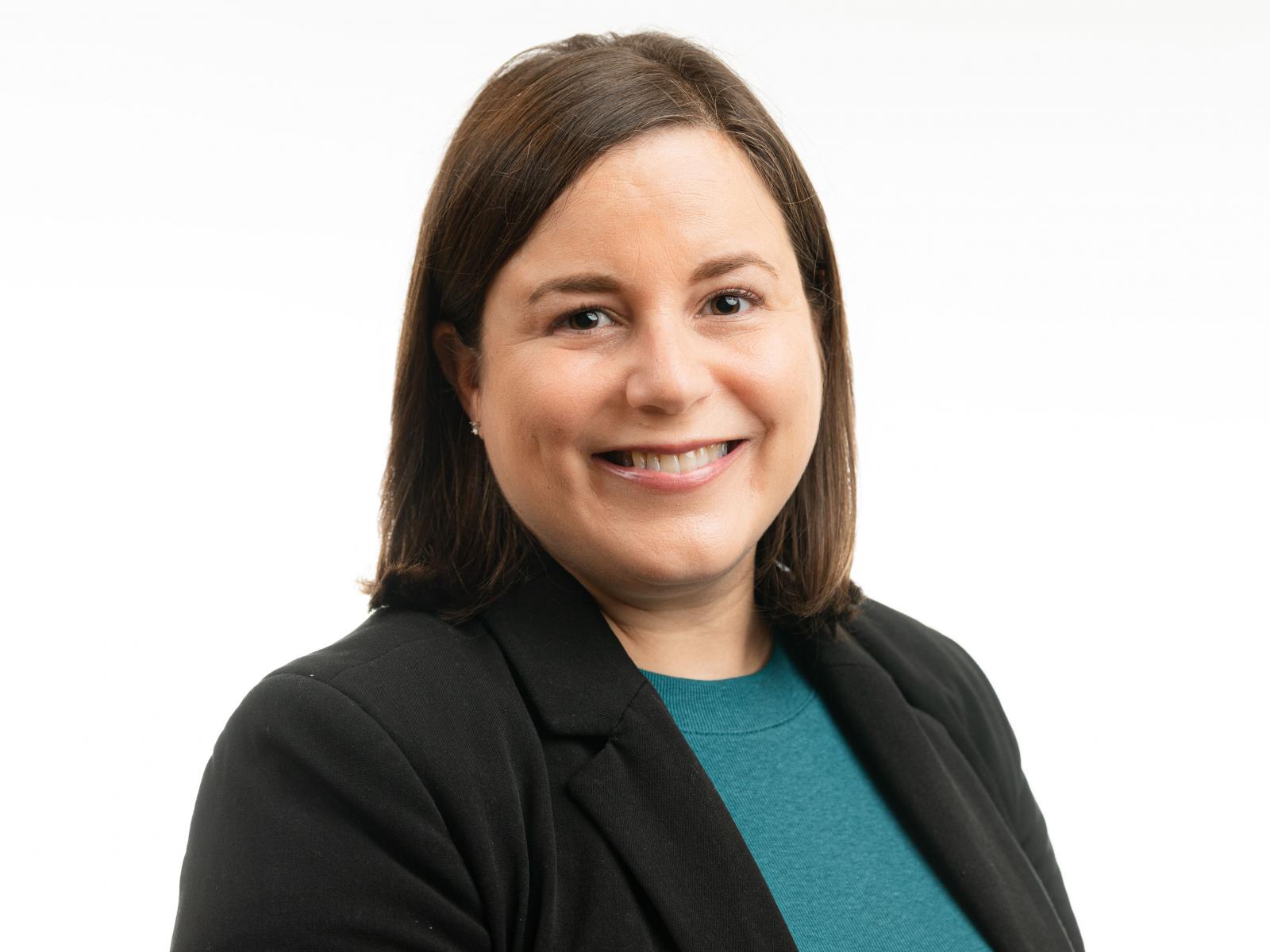 RICHLAND, Wash.—Jaime Shimek has been named executive director of Communications and External Engagement at the Department of Energy’s Pacific Northwest National Laboratory.

An Eastern Washington native, Shimek has more than 20 years’ experience working with Congressional and state legislative bodies, and federal agencies. Most recently, she served as the majority clerk for the House Appropriations Energy and Water Subcommittee in Washington, D.C.

There, Shimek oversaw $55 billion in federal investments in the Energy and Water Development appropriations bill, which largely funds the Department of Energy, Army Corps of Engineers and other agencies. In this role, she led efforts annually to enact budget legislation while managing Congressional relationships and priorities, and a team of professional staff.

From 2016 to 2017, Shimek worked as director of federal affairs at PNNL. Prior, she served as the deputy assistant secretary of Senate affairs at DOE, where she provided strategic advice to the Secretary of Energy and departmental leadership, managed the department’s relationships with the Senate, and shaped departmental programmatic policy and activities. She also served as a senior policy advisor to U.S. Senator Patty Murray and began her career with U.S. Senator Maria Cantwell.

In her new role, Shimek will oversee PNNL’s key relationships across all levels of government, the communities in which PNNL works and with other stakeholders. She will steward and integrate the laboratory’s federal and regional government and stakeholder interactions, community affairs, protocol and events activities, and communications to the laboratory’s external and internal audiences.

Shimek earned a bachelor’s degree in communications from Washington State University in Pullman and a master’s degree in government from Johns Hopkins University.