A recent study highlights the most promising areas along Washington, Oregon and California coasts to harvest wave energy 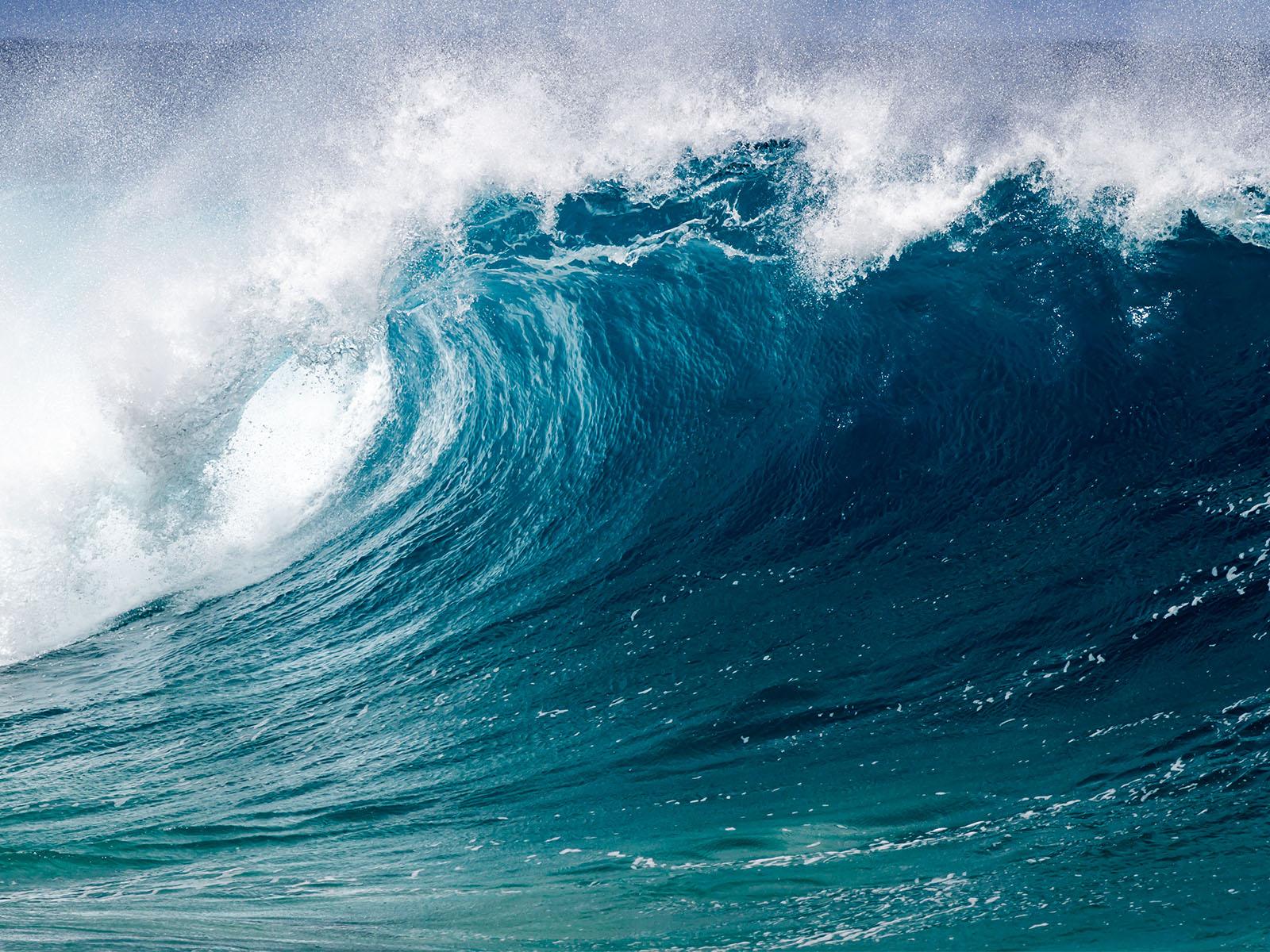 RICHLAND, Wash.—Washington and Oregon coastlines are home not only to sea stacks and vistas, they also hold the most promising areas to pull power from West Coast waves, according to a recent study published in the journal Energy and led by researchers at the U.S. Department of Energy’s Pacific Northwest National Laboratory.

The study, spearheaded by physical oceanographer Zhaoqing Yang, chief scientist at PNNL’s Marine and Coastal Research Laboratory in Sequim, Wash., assesses wave energy as a resource and identifies the Evergreen State and Oregon as holding the greatest amount of extractable, nearshore wave energy. Offshore geological features concentrate waves into “energy hotspots,” some of which Yang’s group identified, that highlight regions where stakeholders may look to develop the infrastructure needed to harness the energy.

Yang and his team characterized waves by building a model that incorporates 32 years of climate data, allowing the researchers to reconstruct past waves and estimate their power output potential. Washington and Oregon came out roughly equal in terms of energy yield, while California’s coastline orientation and offshore islands led to fewer hotspots. Northern California—third in output—did produce significant power, while Southern California showed the least potential among the studied regions.

Though previous studies have explored wave energy, past estimates tend to focus on either smaller areas or datasets that span only a few years. Yang’s study, in addition to considering more than three decades of wave data, explores well over 1,000 miles of coastline.

“No other study has looked at this on such a large scale or in such fine resolution,” said Yang, highlighting the paper’s breadth and new detail. “This allows you to pinpoint very specific locations that are suitable for wave energy harvesting.”

The high-resolution dataset is the first of its kind to be publicly available, hosted by the U.S. Department of Energy’s Water Power Technologies Office, in an effort to support wave energy research and development.

Yang’s model depicts coastal features and wave characteristics in greater resolution than ever before. Where past studies have resolved features that are several kilometers apart, the new approach distinguishes details every 300 meters.

“This means that the farthest you’ll be from a point on the map that has meaningful data for a given project is 150 meters,” said PNNL coastal engineer Gabriel García Medina, who coauthored the study. “That almost guarantees that you’ll have data wherever you need it.”

Longer datasets like these are more important than ever, according to Medina, as climate variability can muddy energy estimations. By considering longer records, researchers can weed out climatic anomalies and better identify which areas most consistently promise power.

Yang’s team demonstrated that, by focusing on shorter data timelines, such as five years, which was typical in previous studies, investigators can over- or underestimate wave energy potential by as much as 15 percent.

The assessment marks a more unified approach for the wave energy community moving forward, said Medina, where researchers can commit to standards put forth by the International Electrotechnical Commission.

“When the oil and gas industry started,” Medina said, “there were no unified standards. Those came along as the industry grew. With waves, we’re taking a very proactive approach as an international community. We’re establishing standards as early as possible, so we can share information and breakthroughs more easily. There’s a lot of long-term value in doing it that way.”

The assessment offers renewable energy stakeholders an efficient means of identifying which areas could be best to build harvesting technology. “Without a regional data set like this,” said Yang, “it would be very hard for the developer to study particular points because they wouldn’t be able to establish boundaries.” Now, he said, they know exactly where to look.

“Wave power is a significant, sizeable resource,” said marine coastal science advisor Simon Geerlofs. “It’s co-located with coastal communities, and many of these communities are growing fast and they’re in need of power.” Geerlofs noted the potential in wave energy, though challenges, including durability and efficiency of wave energy converters, as well as ensuring cost-competitiveness with other energy resources, still lay ahead.

PacWave, an open-ocean wave energy testing site based at Oregon State University in Corvallis, Oregon, is already making use of the data by investigating prospective development sites along Oregon’s coast. Wave energy harvesting techniques like those tested at PacWave range from point absorbers, which feed generators by capturing energy from wave oscillations, to oscillating water columns, whose partially submerged structures capture air columns that move turbines, and hybrid designs.

As for next steps, Yang’s team looks to conduct similar studies across the entire U.S. Exclusive Economic Zone, with assessments well underway in Alaska and Hawaii, and additional work in the offing for the Commonwealth of Northern Mariana Islands, Guam, American Samoa, and the Pacific Islands.

This study was funded by the U.S. Department of Energy, Office of Energy Efficiency and Renewable Energy, Water Power Technologies Office.