Scientist-detectives put themselves to the test 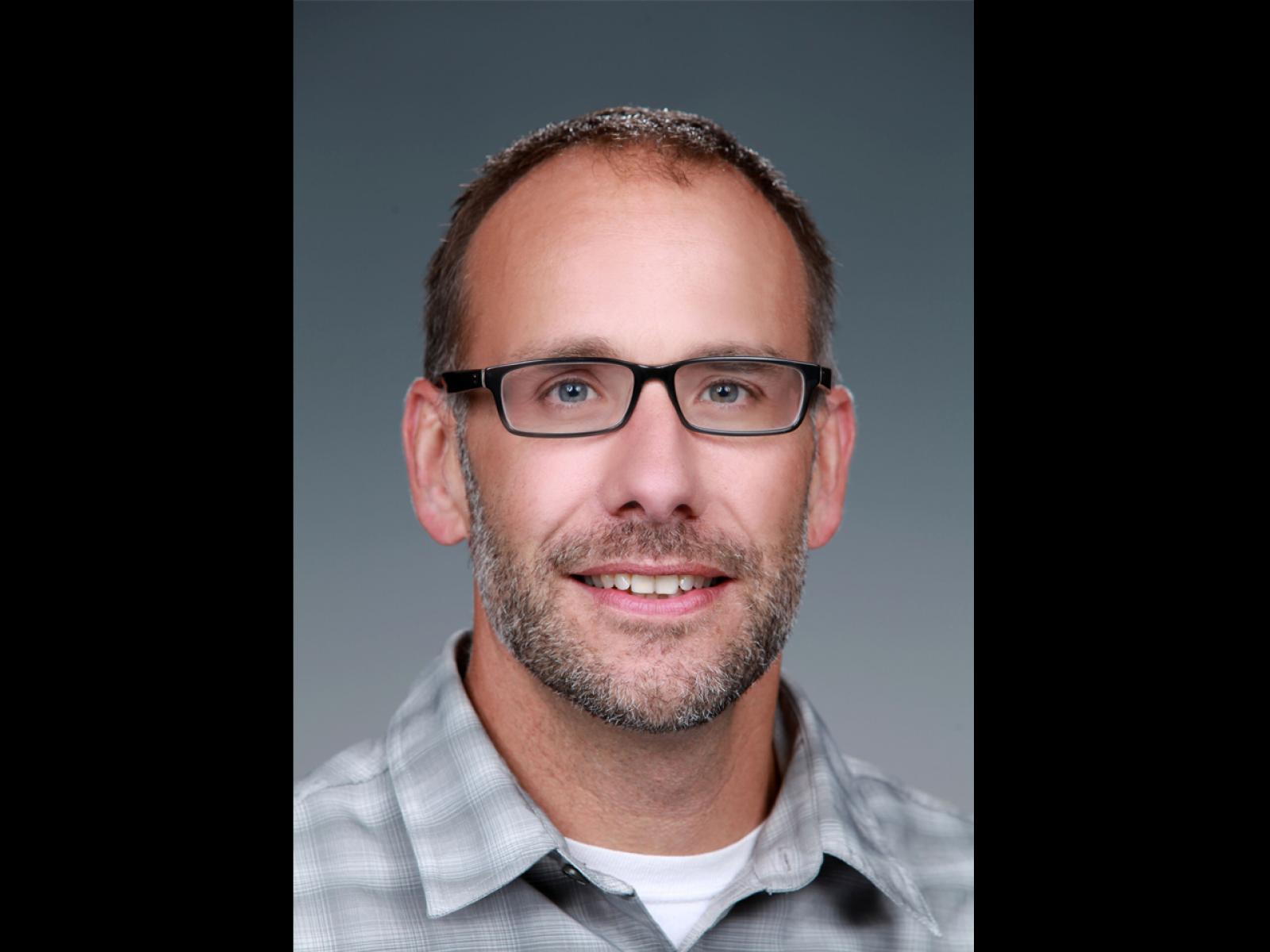 Jon Schwantes, a senior scientist at PNNL, presents results of materials exercises that evaluate new approaches to nuclear forensics at the American Chemical Society meeting in Washington, D.C. on Aug. 24, 2017 at 2:45 in the Constitution D room of the Grand Hyatt Washington hotel.

When radioactive material is intercepted at the border, officials need scientific support to determine what it is, if it's dangerous to first responders or the public, and if it's illegal to possess.

In the latter case, investigators need clues that point to the origin or process history of the materials that might lead them to where they were stolen, or fell out of regulatory control, in order to identify and fix any potential vulnerabilities in security systems at that location.

It's a complex analytical task that very few laboratories around the world are capable of, and the techniques are still evolving. But a global network of nuclear forensics experts known as the Nuclear Forensics International Technical Working Group has been putting its skills and new approaches to the test for the past 18 years in a series of very realistic materials exercises. The results of the fifth and latest Collaborative Materials Exercise will be discussed at the American Chemical Society's national meeting in Washington D.C. on August 24.

New analytical techniques, methods, processes and information to tease out the minute differences in constituents of nuclear and radiological material have been developed over the years by the ITWG — a group of nuclear forensics practitioners, including scientists, law enforcement officials, regulators and policymakers affiliated with national government programs who share a common interest in preventing nuclear trafficking.

The group was founded in 1995, around the time that incidents of nuclear and radiological material interdictions increased at borders across Northern Europe. The interdictions caused nations to become more concerned about the threat of nuclear proliferation.

Only certain labs have capabilities which can help law enforcement agencies answer questions about how the materials were created and where they may have originated. The goal of ITWG is to advance the science and practice of nuclear forensic techniques and to provide a common approach in assisting law enforcement.

The Exercise Task Group organizes CMXs every two to three years. Small amounts of nuclear or radioactive materials, whose attributes are known only by the exercise organizers, are sent to participating labs and they have two months to analyze and report on the material, using approaches such as physical characterization, elemental and isotopic analysis, including radiochronometry.

Jon Schwantes, a senior scientist at the Department of Energy's Pacific Northwest National Laboratory, who has provided exercise leadership to the ITWG since 2009, will present the results of the latest multi lab exercise, CMX-5, which wrapped up in April. Each exercise is scenario-based and uses actual materials from the nuclear fuel cycle. Materials that have been used to date have included reactor-grade plutonium oxide, low enriched uranium oxide, and highly enriched uranium metal and oxide.

"Nuclear forensics is a young science," said Schwantes. "We are developing the capabilities and analytical techniques and have seen significant advancements over the years. These exercises are not graded, nor a competition, but allow us to practice those advancements in a very realistic way."

When the exercises began there were six labs participating across the world. Twenty labs participated in CMX-5. The next exercise will begin in the fall of 2018 with an expectation of up to 25 labs from 21 different countries, including DOE's Lawrence Livermore National Laboratory.