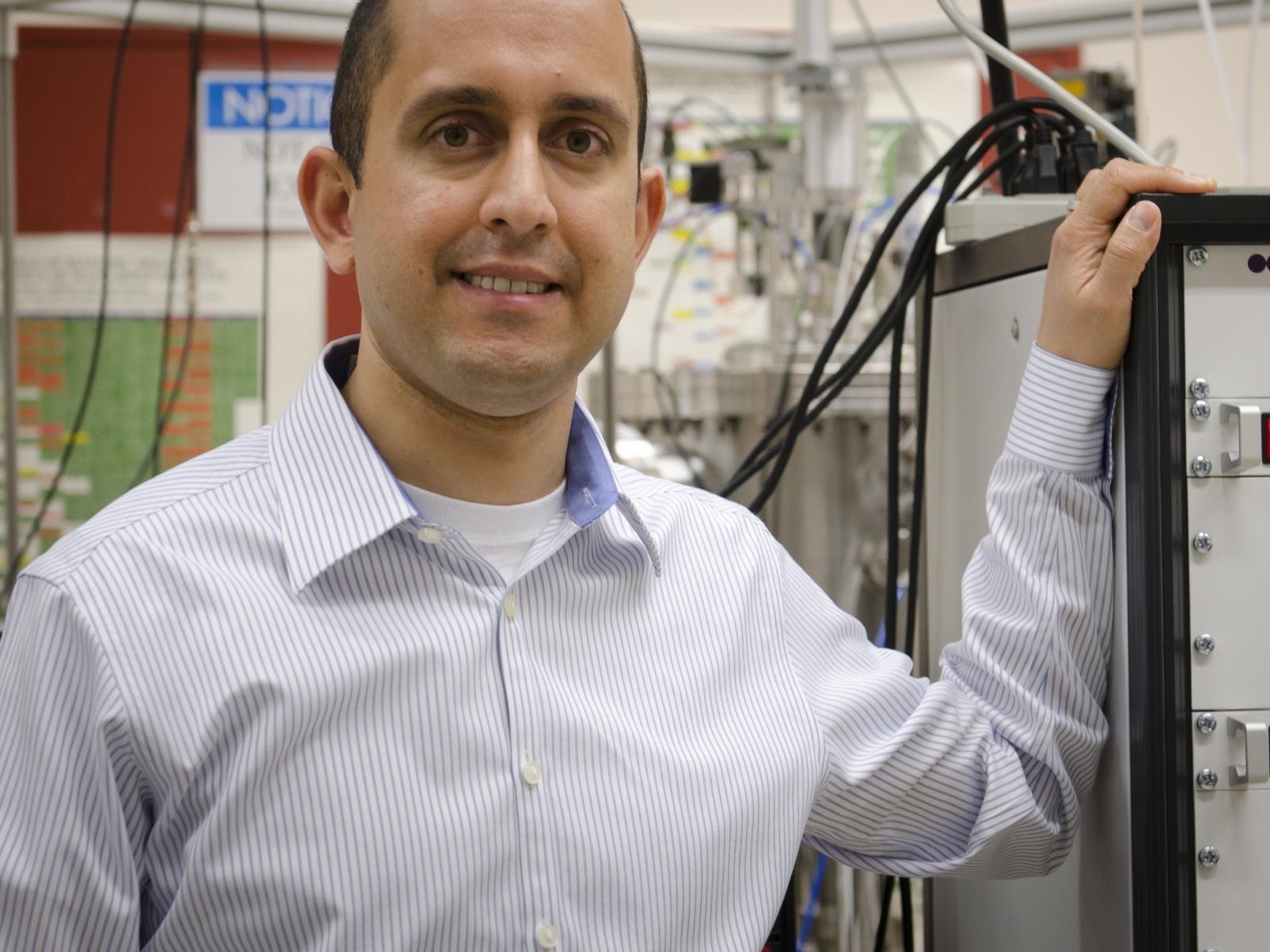 PNNL scientist Grant Johnson was an invited speaker recently at a symposium in Japan.

PNNL scientist Grant Johnson was an invited speaker recently at the prestigious “Advances in Cluster Beam Deposition” symposium in Japan.

Johnson, a team leader in PCSD’s Analysis and Separation Science group, spoke at the Okinawa Institute of Science and Technology during the symposium.

Johnson was one of 30 researchers the institute fully supported to travel to Japan to present an hour-long lecture on recent contributions to the field and participate in scientific discussions. Johnson’s lecture was focused on recent developments in high-flux ion soft landing that are revealing exciting new phenomena not observed previously at lower coverages. These insights are relevant to DOE applications in molecular self-assembly and electrochemical energy storage (for example, see DOI: 10.1038/s41467-018-04228-2 and DOI: 10.1021/acsnano.8b06813).

The international symposium, held October 21 through 25, highlighted the latest advancements in cluster science and technology and, Johnson said, “grew a global network of effective and energetic researchers in this exciting field.”

The speaker lineup included internationally recognized experts on the size, shape, and composition-dependent physical and chemical properties of clusters and their characterization and cutting-edge applications in fields such as heterogeneous catalysis, electrocatalysis, energy generation and storage, neuromorphic computing, and hyperthermic cancer treatment.

In 2009, Johnson became the first Linus Pauling fellow at PNNL after playing a central role in developing the ion soft landing technique. This technique enables the preparation of precisely defined materials by depositing mass-selected ions onto surfaces so that they are not damaged upon landing.

As PNNL’s Separation Science Program team leader, Johnson guides development of a fundamental understanding of structure-function relationships to support the design and synthesis of tailored materials for improved separations.