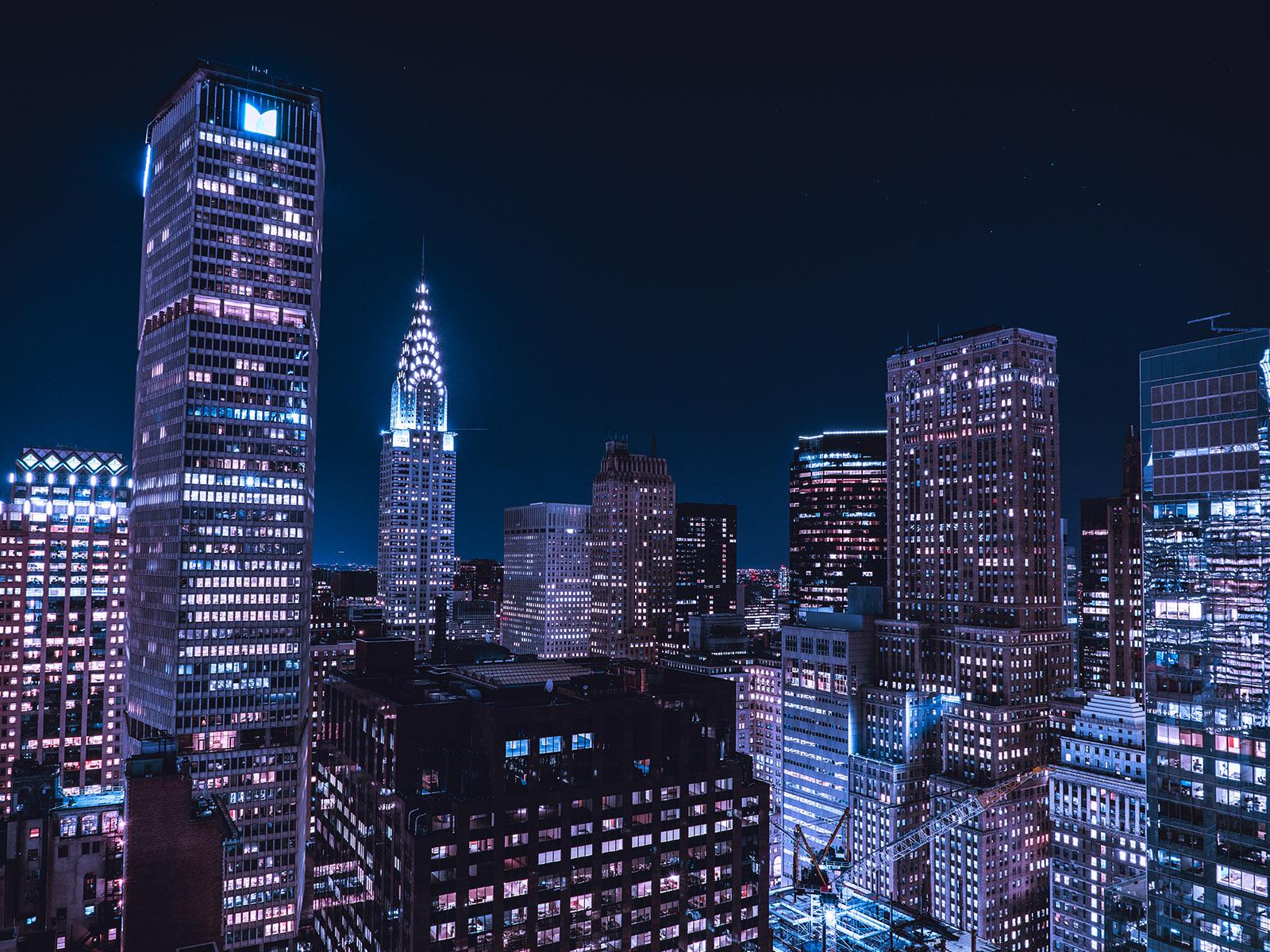 The pilot study, a partnership between PNNL and the New York City (NYC) Department of Buildings, launched last year and was recently extended for a second phase. Its goal is to help pave the way for more efficient city buildings by testing new approaches to energy codes using tools developed by PNNL to simplify compliance.

Buildings use 75 percent of the nation’s electricity and 40 percent of its total energy, which accounts for 35 percent of the country’s carbon emissions. As a driving force in the national energy landscape, buildings also have the potential to contribute substantial energy savings. Government, academia, and industry are actively pursuing solutions to meet ambitious energy goals.

In NYC, buildings produce nearly 70 percent of the city’s greenhouse gases. Energy codes that result in more efficient buildings will play a key role in helping the city meet its goal to be carbon neutral by 2050. In fact, Local Law 32 was enacted in 2018 to mandate improved energy-efficiency requirements for new buildings and require a performance-based code in the 2025 New York City Energy Conservation Code. The Department of Energy (DOE)-funded pilot study is a step toward meeting that target.

A performance-based code determines compliance based on projected energy performance of a whole building or its systems. These projections rely on energy modeling and simulation tools to account for interactions between systems and components. Conversely, a prescriptive approach, which has been the standard in building energy codes to this point, considers a building compliant only if a set of requirements for individual components is completed, like a checklist.

“This pilot is unique because for the very first time, we are testing the removal of the prescriptive approach that has always been used in energy codes,” said PNNL mechanical engineer and lead tool developer, Supriya Goel. “With the prescriptive approach, there is no extra credit for doing more, and if one thing is not done exactly, the whole building is considered non-code compliant.

“For example, prescriptive codes typically limit the amount of light and solar gain allowed in by windows to reduce cooling energy. But well-planned designs that take advantage of passive heating, or those that automatically reduce the electric light required during the day, may benefit from increased solar gain. Performance-based codes can recognize these benefits, while prescriptive codes cannot.”

For the pilot, PNNL developed a 100 percent performance-based energy code.

Within this performance-based code, there are two different ways to show compliance. One way is to assess whole-building performance, which mirrors the current national energy code standard for commercial buildings but reflects NYC’s own policy goals and energy code requirements.

A second option evaluates energy performance at the building systems level, such as HVAC, lighting, and envelope. A building’s envelope system includes things that separate its interior and exterior, like the foundation, walls, roof, windows, and doors.

“A performance-based code offers more flexibility in how we can evaluate a building’s energy efficiency,” said Goel. “A more efficient building results from making sure each building system is compliant on its own.”

Until now, checking compliance with NYC’s performance-based energy codes has involved analyzing whole-building performance using complex energy modeling and simulation software that is expensive and time-consuming to use. A goal of the current study is to find a simpler way to meet the mark, while exploring ways to make sure each building system is using energy efficiently.

An expanded scope for broader impact

The first round of the pilot study is wrapping up with 10 participants and strong interest to keep going. With a new funding infusion from the DOE Office of Energy Efficiency & Renewable Energy’s Building Technologies Office, a second phase is now in the works. Phase two of the study will draw on learnings from the first phase to improve outcomes and expand to include more projects.

“During this next phase, we’ll continue the work we started, but with new participants and tool refinements based on phase one results,” said Michael Tillou, PNNL mechanical engineer and pilot project lead. “We’ll also expand it now to look at whole-building simulation pathways, including simplified approaches, as well as alternative metrics that will result in reduced CO2 emissions to help meet NYC’s policy goals.”

The performance-based compliance pathways being studied as part of the pilot were developed by the Building Technologies Office’s Building Energy Codes Program at PNNL. The program is led by chief scientist and PNNL code program manager Michael Rosenberg.

Results of the study will be used to improve the proposed alternate performance compliance pathways for future New York energy codes and could be used as a model for other cities and states. While the effort started out focused on NYC, phase two will include feedback from the New York State Stretch 2023 code enhancement process. As part of this process, the state is also considering system-based performance as an approach to compliance with building energy codes. Ultimately, energy codes adopted at the state level must be met even if city-specific codes are in place.

“This now gives us an opportunity to help future codes at both state and city levels align with each other,” said Rosenberg. “In doing so, we play a role in helping move buildings across the state of New York toward a more efficient future.”