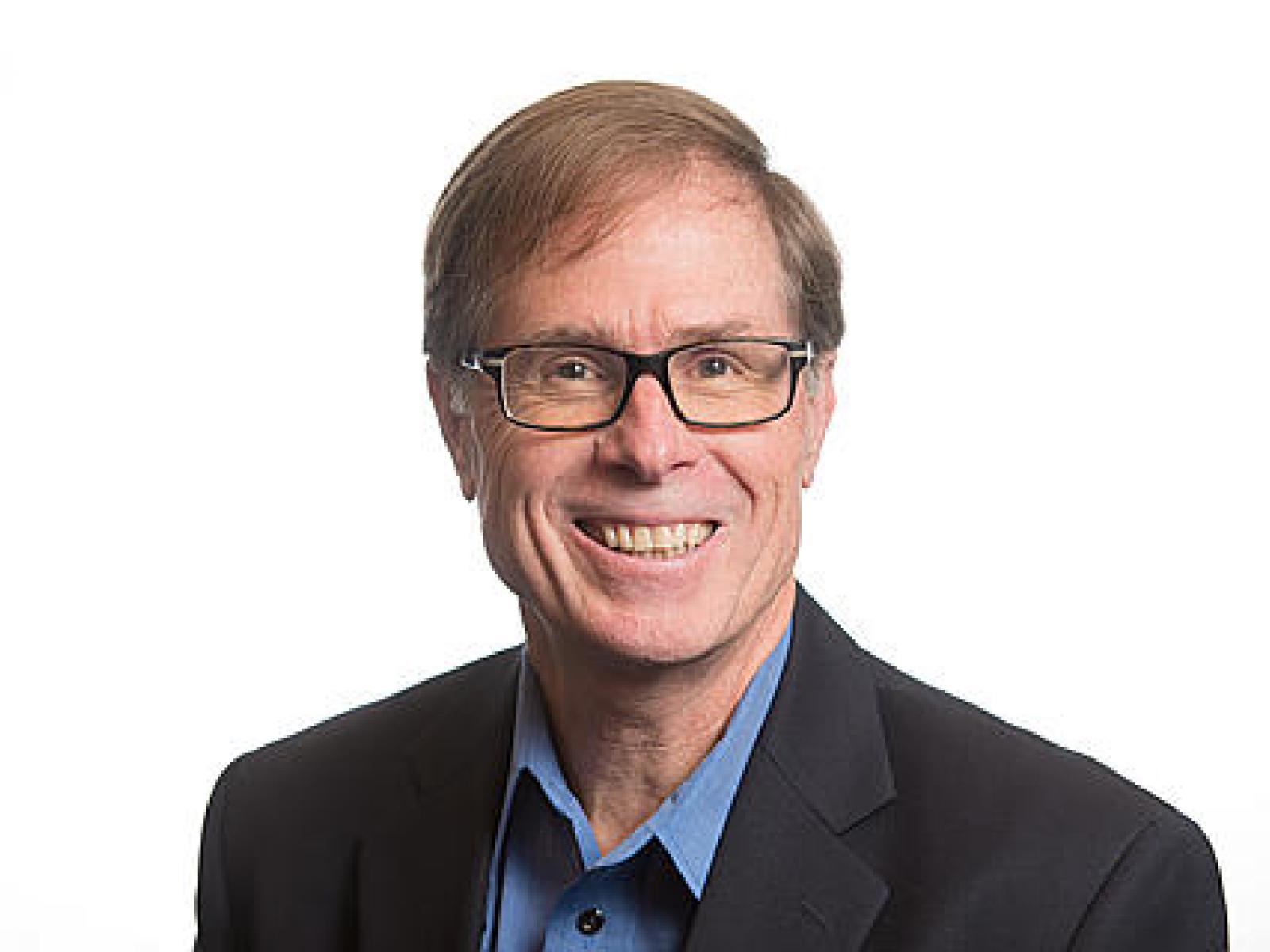 He was presented the award in October at the tcbiomassplus2019 conference in Rosemont, Illinois.

The award is in honor of Dr. Donald L. Klass, president and original founder of the Biomass Energy Research Association. This year’s award recognized Elliott’s lengthy career in bioenergy, which helped break new ground in the development of renewable fuels and chemicals from biomass and waste.

Elliott spent more than 44 years in the bioenergy field, joining PNNL in 1974 and retiring in 2019. As a Laboratory fellow, he was recognized as one of PNNL’s most distinguished researchers.

Elliott authored or co-authored more than 80 peer-reviewed papers and book chapters and is an inventor on 27 U.S. patents and numerous foreign patents. Elliott has received three R&D 100 Awards, which recognize each year’s top 100 most innovative technological breakthroughs in the world. He also holds two Federal Laboratory Consortium Awards for Excellence in Technology Transfer for his efforts around product commercialization.

Last year, Elliott received the Johannes Linneborn prize for achievement in biomass developments, and he has also been honored with a Presidential Green Chemistry Challenge Award by the U.S. Environmental Protection Agency.

“I am so pleased that Doug continues to receive recognition for his many significant contributions to bioenergy,” said Corinne Drennan, sector lead of PNNL’s bioenergy technologies programs. “He is known often as the ‘Godfather of Fast Pyrolysis and Hydrotreating.”

The Gas Technology Institute is a nonprofit research and development organization that develops, demonstrates, and licenses new energy technologies for private and public clients, with a focus on the natural gas industry.

Drennan Named to Recycling Advisory Board