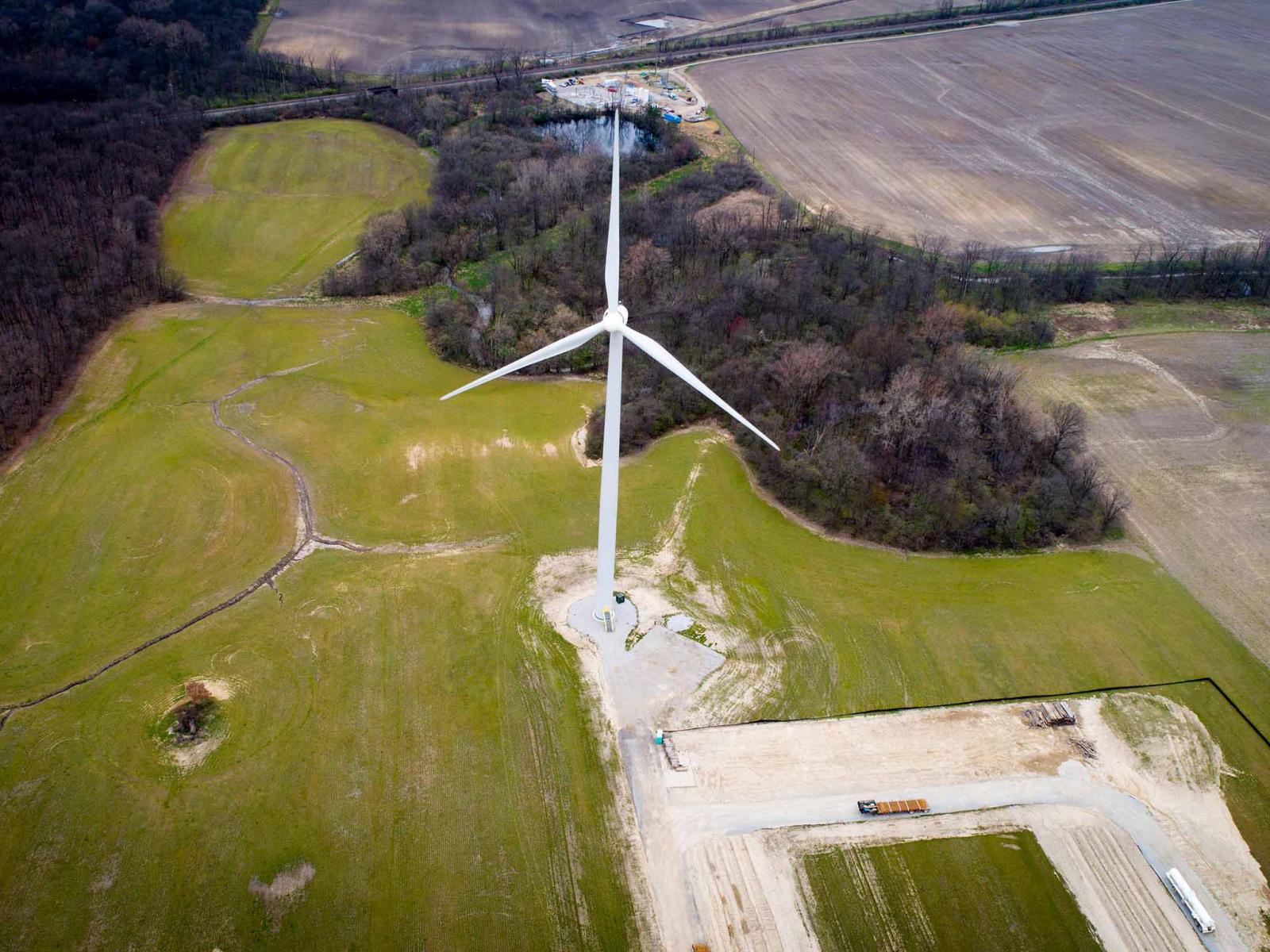 Both businesses and homeowners are increasingly using distributed wind power thanks to innovative business models and other trends, according to a new report released today.

The 2016 Distributed Wind Market Report offers the fifth annual analysis of distributed wind power, which largely involves generating wind power near where it will be used instead of purchasing it from large, centralized wind farms. Distributed wind can range from a small, solitary turbine at a remote cabin to several large turbines powering an entire neighborhood.

Third-party financing and leasing options are enabling companies and individuals to generate wind power on their properties. These options provide flexibility that eases the financial and logistical burdens of installing and operating wind turbines.

Two examples are New York-based United Wind, which offers leases to farmers and others to install wind turbines on their land with little to no upfront costs, and Ohio's One Energy Enterprises LLC, which offers power purchase agreements so industrial companies can install large turbines at their facilities. Both secured significant financing in 2016, the report notes.

The report's other key findings include:

This report was supported by DOE's Office of Energy Efficiency and Renewable Energy.