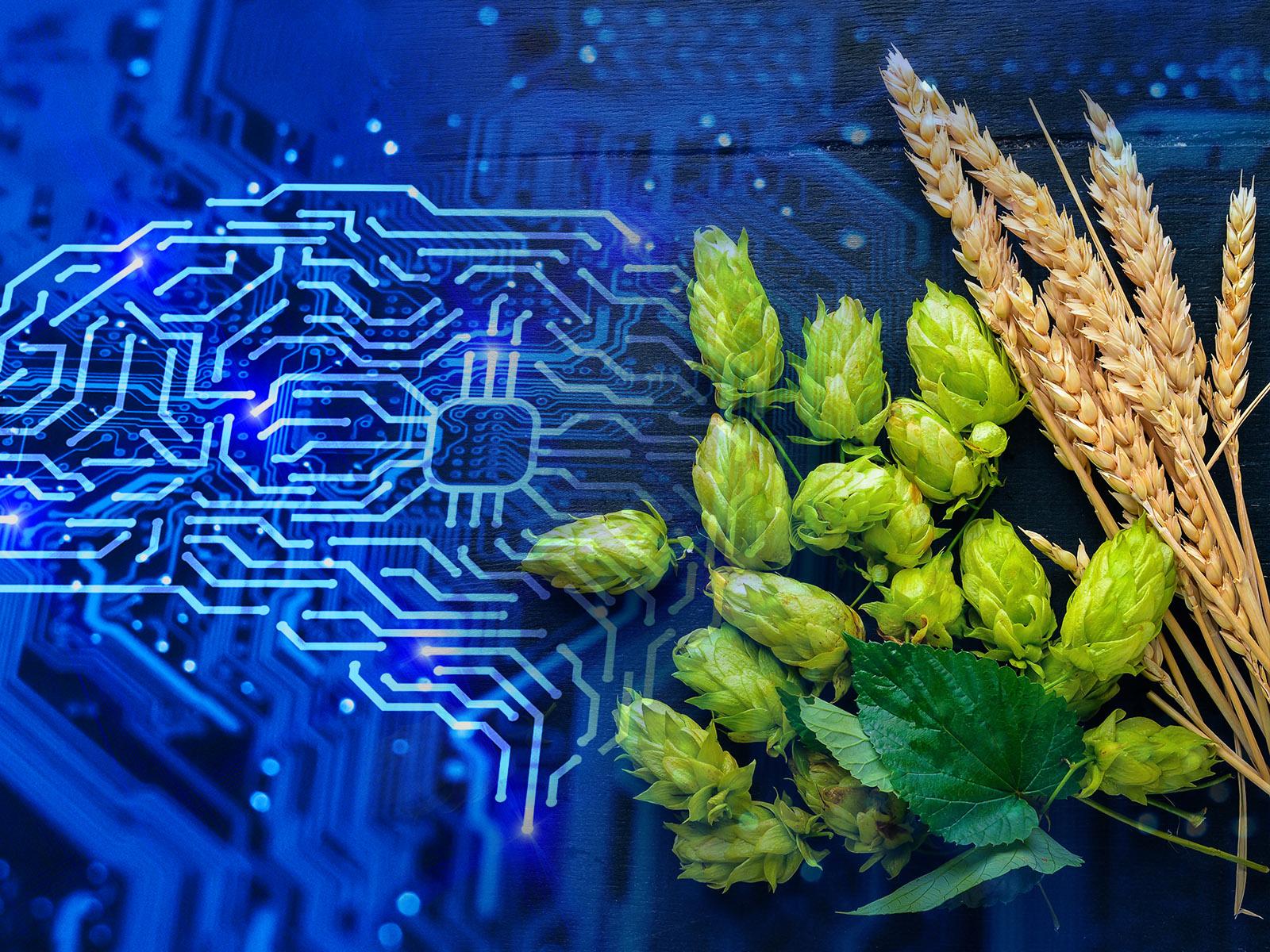 Researchers have been investigating if machine learning techniques could be used to help create novel beers. In recent work, the research team aimed to model the relationship between a beer recipe and various attributes. This included seeing if their artificial intelligence systems could classify a specific recipe, categorize beers into one of 81 specific types, and if the model could predict ranges for different attributes, such as color or bitterness.

In their research, the team used two different deep learning models to compare the predictions generated. One of them, called a deep neural network, is simple and widely used and is able to learn the features of individual ingredients in a recipe. The second model, called long short-term memory, is more complex and it learns from sequences of ingredients.

Deep learning models could be useful tools for breweries where it often takes three months or more to develop a new beer.

The research was conducted while the team was at Western Washington University and consisted of Ellyn Ayton of PNNL.