Cooling Off Warming Trends in the Arctic

Study shows that emissions from trans-Arctic shipping could increase clouds, cooling the atmosphere and surface. 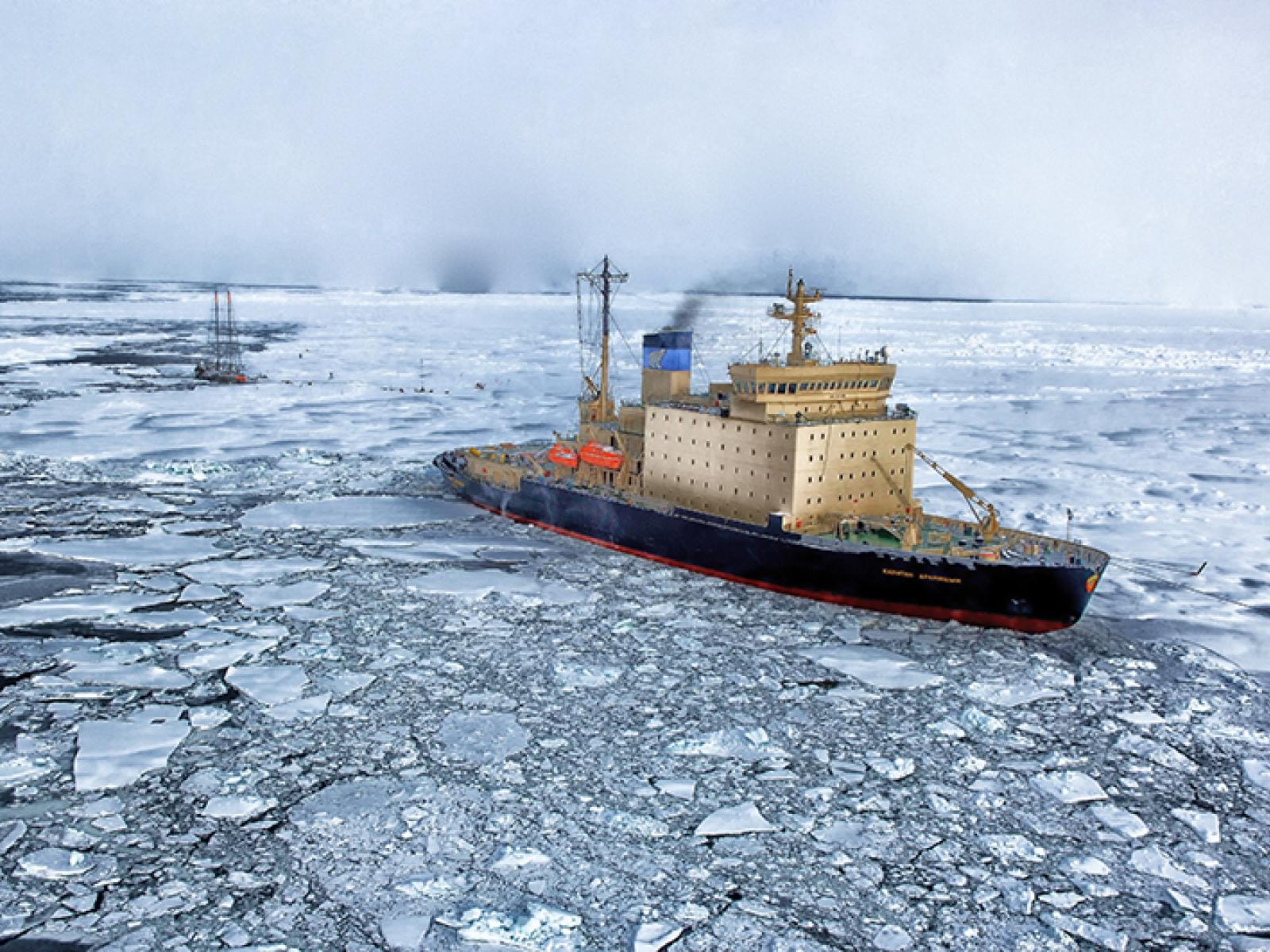 As global temperatures increase, melting Arctic sea ice is enabling greater maritime access to the Arctic Ocean. Emissions from shipping are believed to have the potential to warm the Earth further by darkening snow and ice surfaces, or they may cool the climate by promoting cloud formation.

Researchers at the U.S. Department of Energy's Pacific Northwest National Laboratory participated in a study that modeled changes in climate trends associated with increases in shipping traffic and related emissions. Results showed that, relative to a shipping-free Arctic, trans-Arctic shipping increased cloud formation and caused the Arctic surface air to be cooler by about 1°C by the end of this century.

This study illustrates the complexity of climatic responses to increased shipping in the Arctic, which has been warming at twice the global average. While results showed that increased shipping emissions could reduce Arctic warming, more ship traffic presents environmental risks such as oil spills or increased impacts on marine life. Regulatory and trade agreements could also alter shipping emissions and the ratio of sulfur particles in the atmosphere, changing the impact of ships on clouds and the environment.

The findings highlight the need for greater understanding of how Earth systems and industrial activities interact with and influence each other.