Human-Earth system feedbacks alter the course of both the human and Earth Systems. 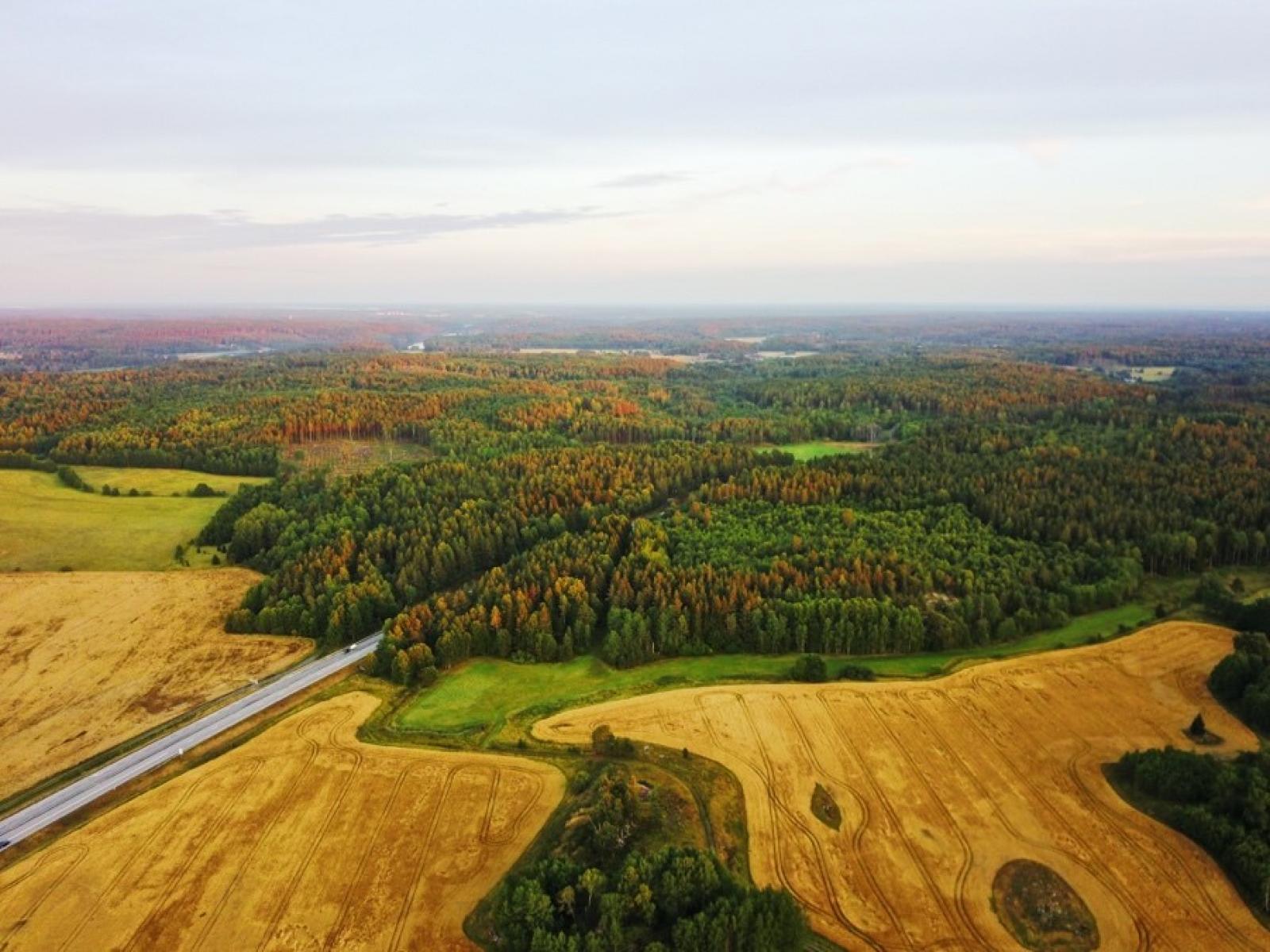 In some warming and economic scenarios, land productivity increased, requiring less cropland to produce the same amount of food. Those reductions provide increased area opportunity for bioenergy products or new trees to grow and reduce CO2 emissions under incentives.

Human activities and Earth’s natural systems impact and influence each other. Climate influences agricultural production, renewable energy potential, and water availability, for example, while human activities that lead to emissions from energy production, industry and land use changes alter temperature and precipitation. These interactions are called feedbacks.   As one of the only teams in the world studying these interactions, scientists at the U.S. Department of Energy’s Pacific Northwest National Laboratory used an integrated Earth System Model (ESM) and an economically oriented energy-land model to examine how human-natural feedbacks operate under high and medium warming scenarios. By sharing inputs between the two models, the team found that, in some scenarios, cropland was reduced because land would become more productive and, in some cases, that reduction of cropland reduced CO2 emissions and made room for more trees.

The study quantified the effects of terrestrial feedback both on human and earth systems dynamics. By combining the two models, researchers found that these interactions can cause changes in land use, CO2 emissions, and local temperature. By coupling earth system and economic models, in certain warming scenarios, they found reductions in cropland, which result in increased area for bioenergy, forestation of currently non-forested areas, and reduced CO2 emissions. Human-Earth system interactions may exert significant changes on 21st-century energy, agriculture, land use and carbon cycle projections. These interactions have the potential to alter both human and Earth systems implying that Earth System modelers need to consider such interactions in many cases. Additional models and hypothesis testing are needed to determine exactly when and how bidirectional feedbacks between human and Earth systems should be considered in future assessments.

Interactions between Earth systems like climate and human activities like energy production have the potential to significantly alter future climate change. But little is known about the possible magnitudes of these interaction feedbacks, or about regional and sector dynamics under different warming or radiative forcing (RF) scenarios. In this study, researchers examined the effects of changing land productivity on humans and the effect of changing land use/land cover and CO2 emissions on the Earth. They found that the effect of coupling, or the bidirectional information exchange between models, shows differences across warming levels and across regions, due to differences in the level of warming, human responses to those signals, and regional characteristics.

In particular, the study found reductions in cropland area due to feedbacks in both the medium and high warming or RF scenarios. In those scenarios, land productivity increased requiring less cropland to produce the same amount of food. In the medium RF scenario only, these reductions result in increased area for bioenergy and afforestation, and reduced energy system CO2 emissions, as the carbon price in this scenario incentivizes low carbon energy sources and terrestrial carbon storage. The economic incentives are absent in the high RF scenario. These differences are key to understanding the possible future evolution pathways of the integrated Earth system in response to 21st century climate change.

This research was supported as part of the Energy Exascale Earth System Model (E3SM) project, funded by the U.S. Department of Energy, Office of Science, Office of Biological and Environmental Research.