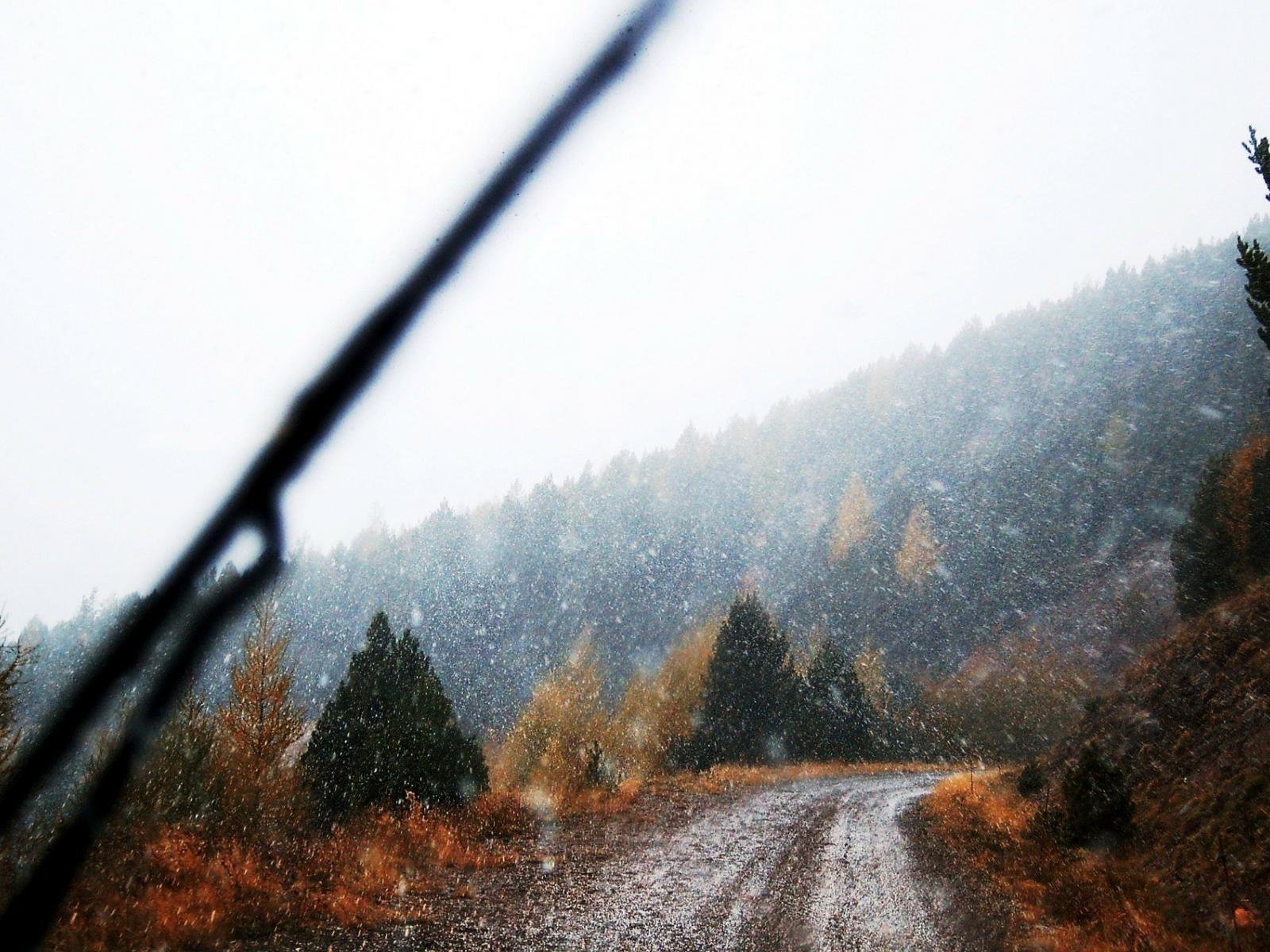 In the western United States, mountain precipitation usually correlates with snowpack accumulation, but snowmelt during precipitation can happen at higher elevations, particularly during atmospheric river events.

In mountainous regions, both precipitation and snowpack control runoff patterns that are integral to water supply and flood risk. Previous studies examined the roles of precipitation and snowpack individually—but not together. Scientists at the U.S. Department of Energy’s Pacific Northwest National Laboratory found that interactions between snowpack and precipitation were critical to runoff in the high-elevation mountains of the western United States. The team also found that precipitation induced by atmospheric rivers (ARs)—long, narrow bands of intense atmospheric moisture transport across the subtropics—caused more snowmelt than non-AR precipitation. ARs that made landfall were responsible for up to 10‒20% of significant snowmelt events in the region, though they accounted for only 2% of the precipitation events involving snowpack (melt or accumulation).

By quantifying the contribution of snowpack to runoff and extreme flooding in mountainous regions in the western United States, researchers provided a unified view of the interactions between snowpack and precipitation. Their analysis revealed regions within the western United States where current water resources management practice can benefit from incorporating snowpack information and underscored the unique footprint of ARs in snowpack and snowmelt. Researchers can apply the framework developed in this study to other mountainous regions where snowpack affects land-surface hydrologic processes.

The findings highlight the importance of snowpack response to AR-induced precipitation in high-elevation areas. Given that current water management practice does not sufficiently consider snowpack dynamics, AR-induced snowmelt events pose greater challenges to infrastructure safety. Because mountain snowpack is projected to change under warming, the roles of snowpack in land-surface hydrologic processes warrant further investigation.

This study was supported by the U.S. Department of Energy (DOE) Office of Science Biological and Environmental Research as part of the Regional and Global Model Analysis and MultiSector Dynamics programs. The regional climate simulation used in this study was supported by the Strategic Environmental Research and Development Program (SERDP) under Contract RC‐2546 by the U.S. Department of Defense. This research used computational resources from PNNL Institutional Computing (PIC) and the National Energy Research Scientific Computing Center (NERSC), a DOE Office of Science user facility.