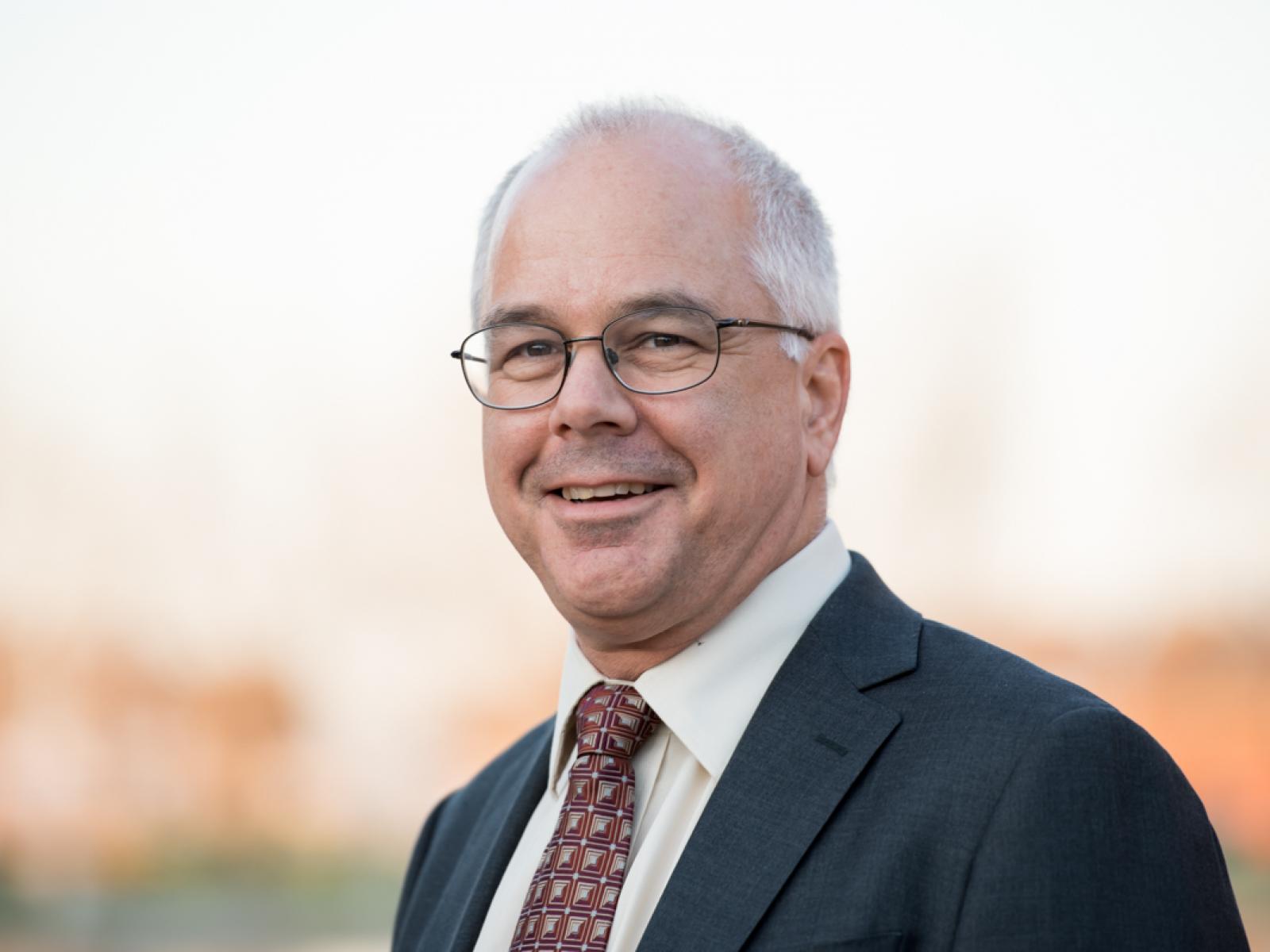 Prior to his current position, Dr. Peurrung served for more than a decade as associate laboratory director of the National Security Directorate, overseeing the portfolio of national security programs and research at PNNL. Under his leadership, PNNL delivered scientific insights, tools, and methods to deploy impactful science and technology to clients in the Department of Energy, Department of Homeland Security, Department of Defense, the Intelligence Community, and the National Nuclear Security Administration.

At PNNL since 1994, he has served as the director of the Physical and Chemical Division, technical group manager in the Radiological and Chemical Sciences Group, and prior to that held positions of staff scientist and senior research scientist. He managed an internal capability-building investment, "Radiation Detection Material Discovery" which held the goal of improving the understanding of radiation detection material performance to enable the discovery of new and improved materials. He also held leadership positions in both the U.S. Department of Energy (DOE) Radiation Detection Panel and the DHS radiological and nuclear countermeasures program.

Dr. Peurrung holds four patents and has been an invited speaker at 15 conferences. He has 45 publications, has authored or coauthored 23 DOE reports, and holds memberships and leadership roles in many prestigious organizations. He was awarded a Ph.D. in physics from the University of California, Berkeley in 1992 and received a B.S. in electrical engineering from Rice University in 1987.