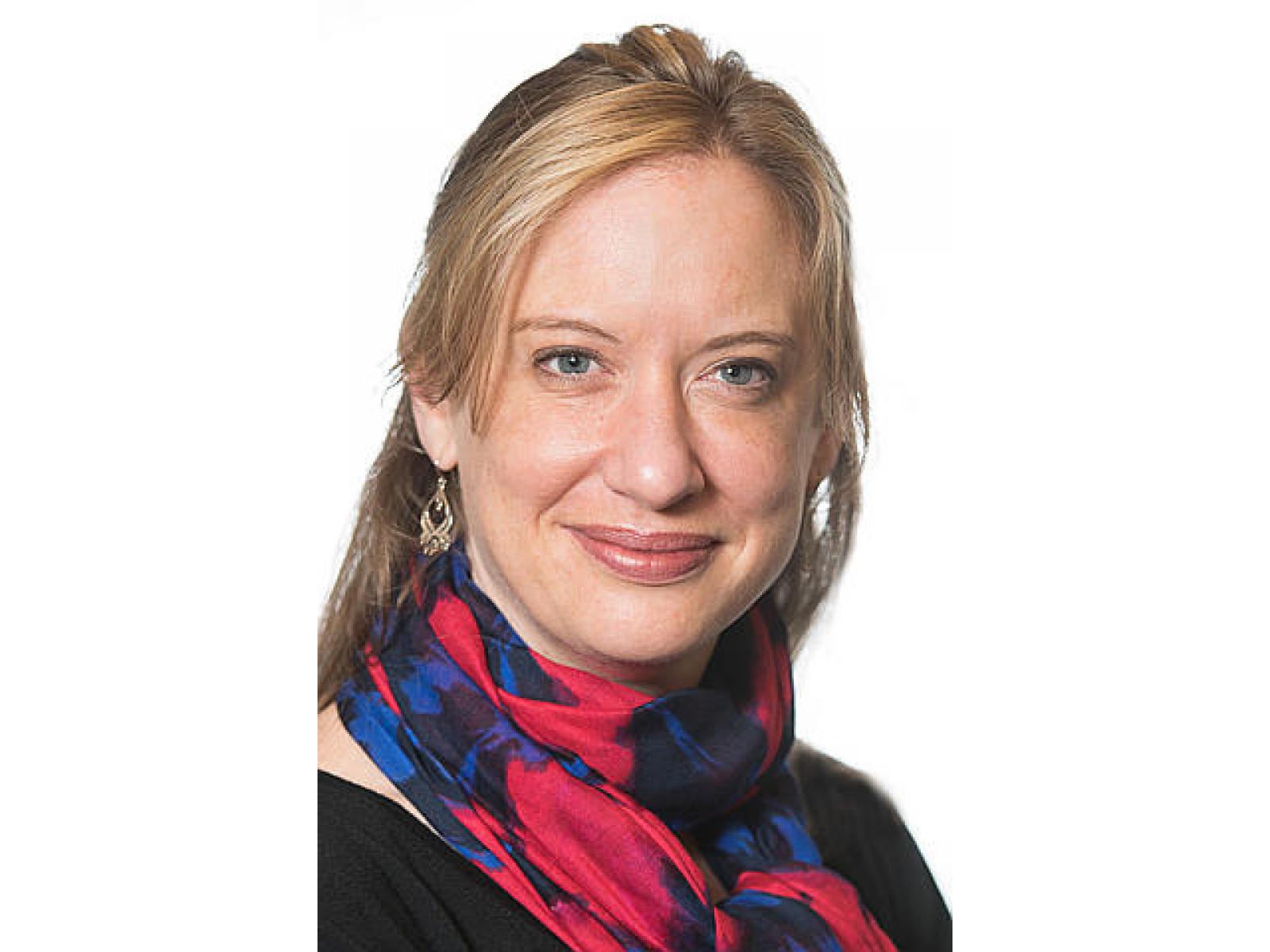 Melanie joined Pacific Northwest National Laboratory (PNNL) in 2018 as director of state and regional affairs. She interfaces with state government, associations, and other partners to boost regional leadership in science, technology, engineering, and mathematics (STEM) research, education, and innovation and to identify opportunities for the region to help advance PNNL’s mission.

Roberts began her career as a scientist. However, she soon transitioned to policy after being awarded a science and technology policy fellowship by the American Association for the Advancement of Science (AAAS) to work in the U.S. Senate and the National Science Foundation. Over the last decade, Roberts has helped scientists and engineers collaborate across disciplines and sectors to tackle complex challenges. She founded and directed an AAAS-hosted national leadership program that recruited teams of graduate students to address issues in their communities. She also spent time as assistant director of the BioFrontiers Institute at the University of Colorado and as an independent consultant.

Roberts has served on numerous advisory committees, including the Committee on Graduate STEM Education for the 21st Century at the National Academy of Sciences. She is a 2018 graduate of Leadership Tomorrow, a program that cultivates civic leaders in the Puget Sound region.

Roberts earned her Ph.D. in in neuroscience from the University of Washington.