Voices of the First Responder: Reflections on 9/11 to Today 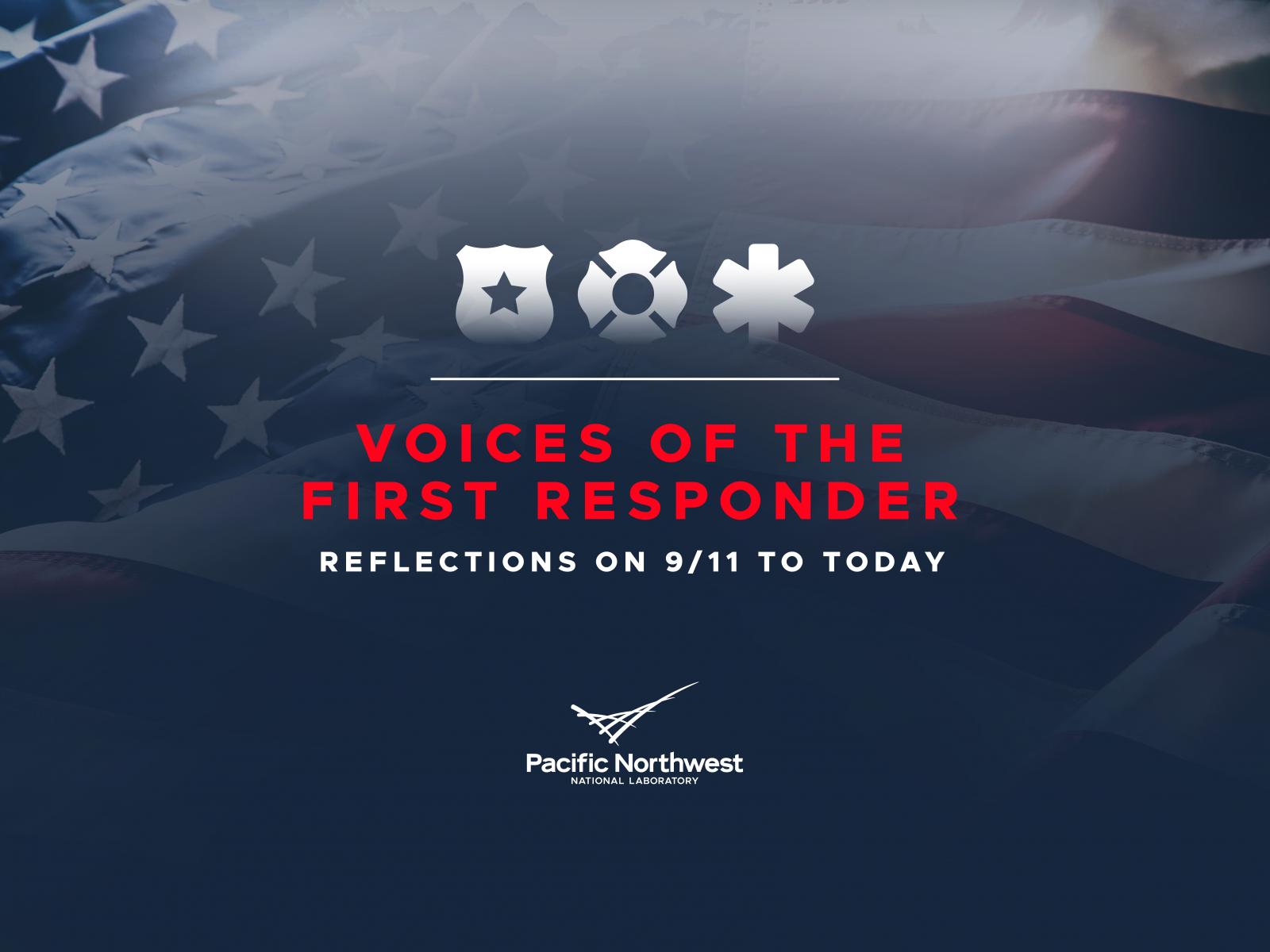 September 11 was an event that stopped America in its tracks. The year 2021 marks the 20th anniversary and an opportunity to commemorate the impact 9/11 had on the first responders who heroically responded to the attacks and continue to operate on the front lines of homeland security. In the two decades after the tragedy, Pacific Northwest National Laboratory (PNNL) has produced impactful research and policy work that is making the United States and the world safer from large-scale terrorist events and natural disasters.

Please join Ann Lesperance, director of PNNL’s own Northwest Regional Technology Center, who will be moderating the discussion of several first responder leaders from the state of Washington, the Pacific Northwest region, and across the nation as they reflect on how first responders rose to the occasion on that day and how first responder concerns are being addressed every day. The panel will also look to the future of how the nation is positioned to respond to widespread concerns, such as terrorist events and natural and man-made disasters. Ann will be moderating a live virtual panel discussion with first responders from Seattle and New York City.

Kicking off the session will be a compelling look back at how the events of 9/11 affected first responders, as well as a look toward the future.