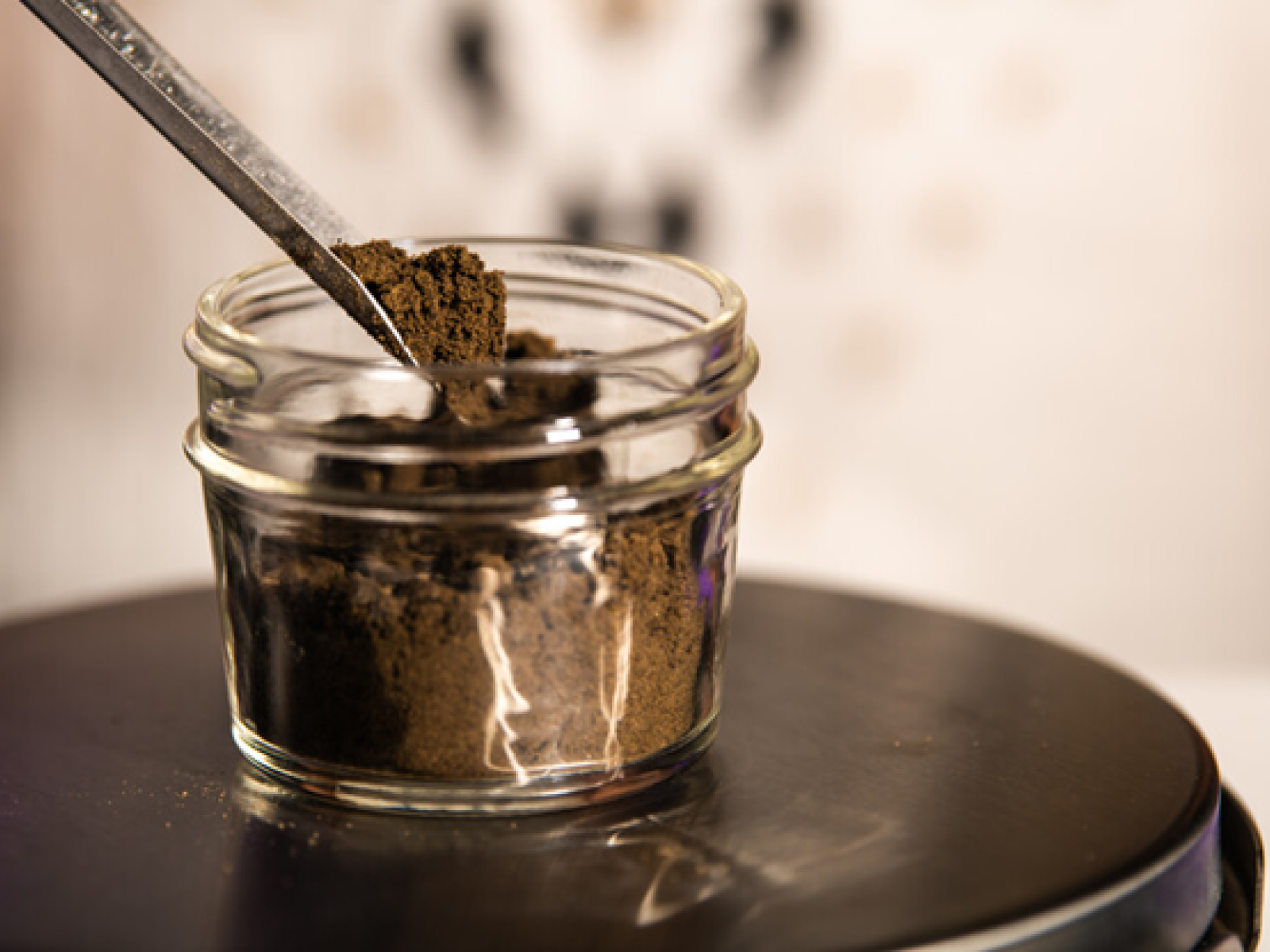 Interactions between soil microorganisms release nutrient sources derived from complex soil organic matter. This creates food for both microbes and plants. However, the specific nature of these interactions remains unclear. Researchers seek answers to why some microbes are more successful than others and what roles individual members play in their communities. In this study, researchers used a Pacific Northwest National Laboratory (PNNL) developed microbe community that included a model soil carbon source, chitin. They hypothesized that species with the ability to use a wide range of carbon sources grow best because of their interactions with other species. This happens even if they are not adept at breaking down chitin itself. They also demonstrated that certain microbes drive specific steps of the chitin breakdown process and that individual microbes can change their behavior when grown alone or in the community.

Soil microorganisms are important promoters of plant growth and the cycling of carbon and nutrients. The discovery that certain microbial species change their behavior as the surrounding community changes will help us predict how functions of the soil microbiome might change as species bloom or die due to changes in the environment. The observation that species that use a wide range of carbon sources grow best will help us predict how microbial interactions and activity may respond as carbon levels change in this environment. Accurate predictions of this type will lead to soil communities that can better cycle and store carbon in soils of the United States and worldwide. These conclusions fill important knowledge gaps that are key to our understanding of community interactions that support carbon and nitrogen cycling in soil.

Soil microorganisms provide key ecological functions that often rely on metabolic interactions between individual microorganisms within a soil microbial community. To better understand these interactions and community processes, researchers used chitin, a major carbon and nitrogen source in soil, to investigate microbial interactions as they decomposed organic matter. The test consortium used in this study included eight soil bacteria—some chitin degraders and some non-degraders. Researchers observed that the species organized into distinct roles when it was time to break down the chitin. Intriguingly, the most abundant members of the consortium were not those that were able to break down chitin itself, but rather those that were able to take full advantage of interspecies interactions to grow on chitin decomposition products. The study answered important questions about how carbon is decomposed and metabolized in a community setting. And it showed that niche size, rather than the metabolic capacity of a species, can drive success and that certain species become active carbon degraders based on their surrounding community.

This research was supported by the Department of Energy’s Biological and Environmental Research (BER) program and is a contribution of the Scientific Focus Area “Phenotypic response of the soil microbiome to environmental perturbations” (FWP 70880). PNNL is operated for the DOE by Battelle Memorial Institute under contract DE-AC05-76RLO1830. A portion of this work was performed at EMSL, the Environmental Molecular Sciences Laboratory , a DOE Office of Science user facility at PNNL.