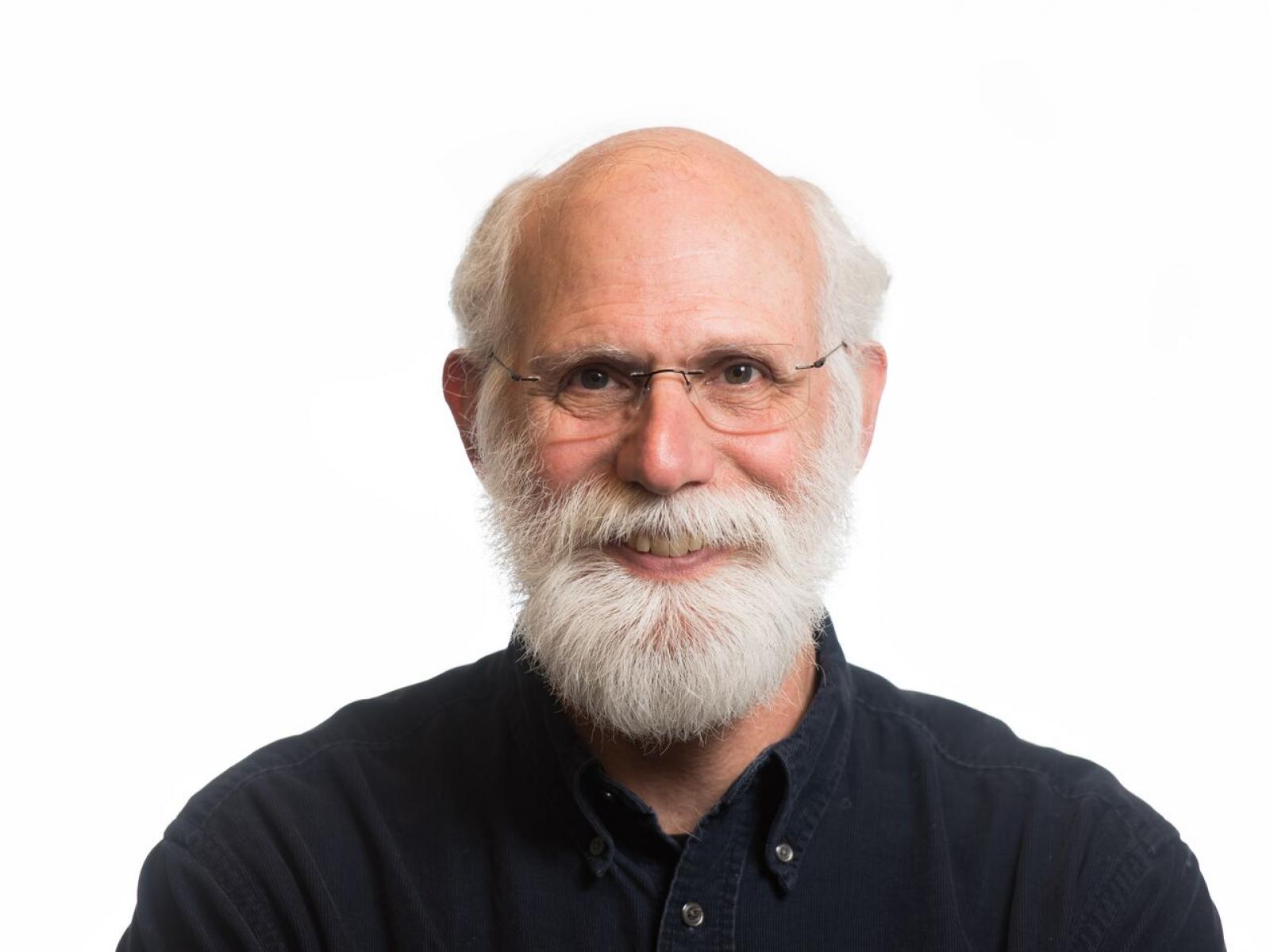 Bruce Napier has been a scientist at Pacific Northwest National Laboratory for 43 years. He works with the development and operation of models concerned with the environmental transport of radiological and chemical contaminants. His expertise and experience lie in the areas of radiation dose reconstruction, computer modeling, environmental analysis, and human health risk analysis. Napier is an author of the widely-used GENII computer code. He was the chief scientist for the Hanford Environmental Dose Reconstruction Project that evaluated releases from the Hanford Site and he’s now a principal investigator for the U.S./Russian Joint Coordinating Committee on Radiation Effects Research, working on the dose reconstructions at the Russian Mayak Production Association for both the workers at and the populations living near the points of atmospheric release and along the Techa River and downstream. Napier is a past scientific vice president of the National Council on Radiation Protection and Measurements, a fellow of the Health Physics Society, and a member of the U.S. Delegation to the United Nations Scientific Committee on the Effects of Atomic Radiation (UNSCEAR).