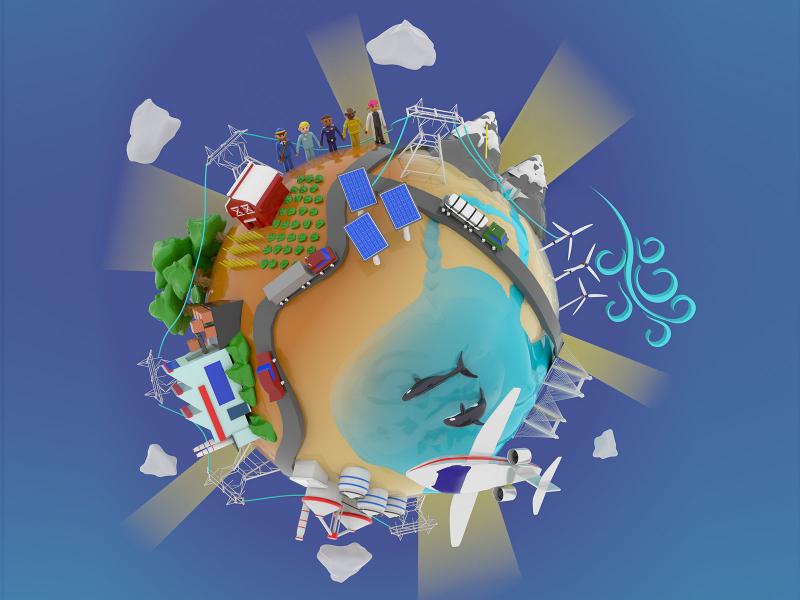 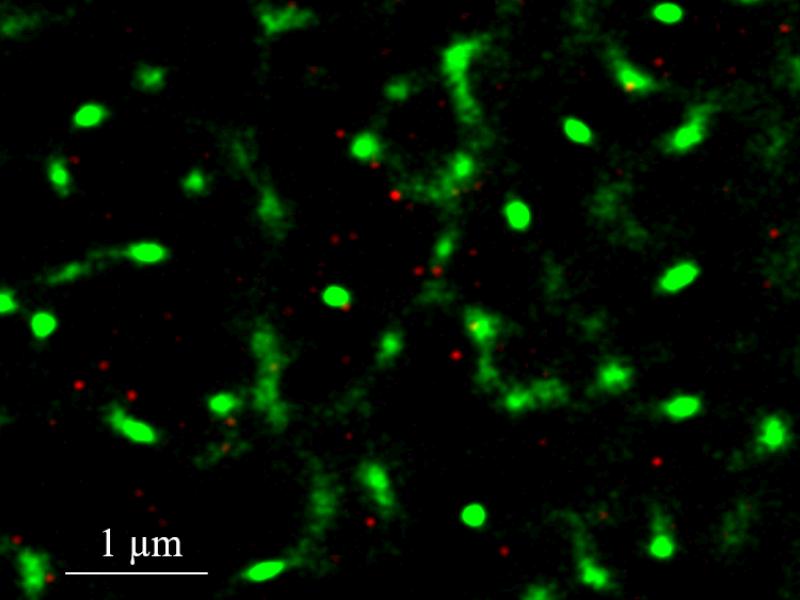 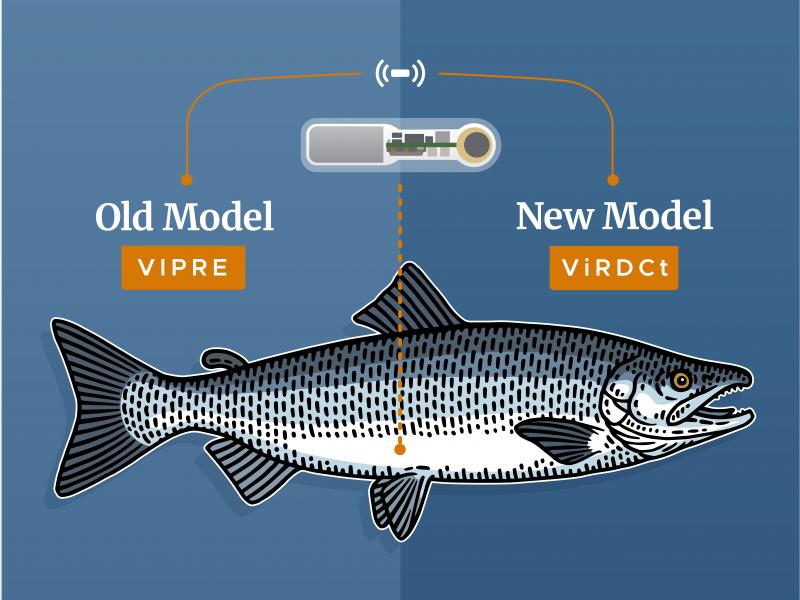 PNNL biologists have developed a more efficient way to estimate salmon survival through dams that uses solid science but saves over 42 percent of the cost.
END_OF_DOCUMENT_TOKEN_TO_BE_REPLACED 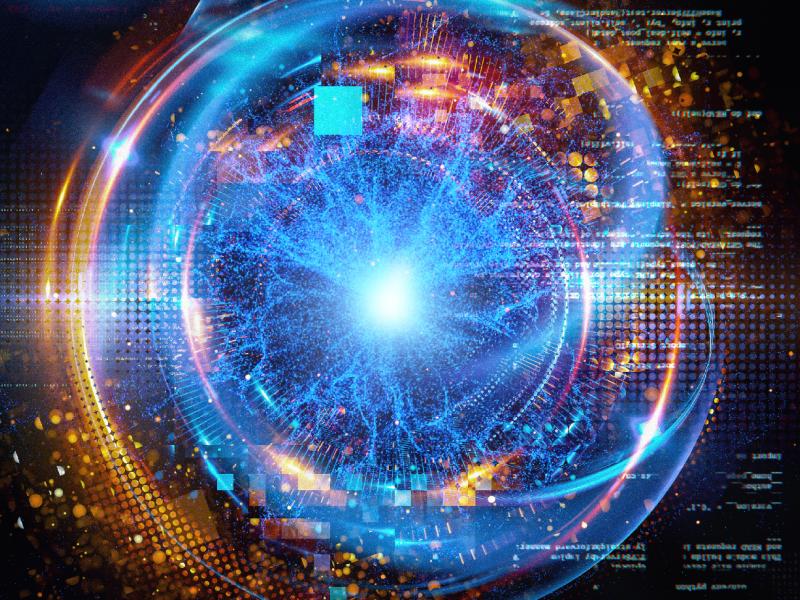 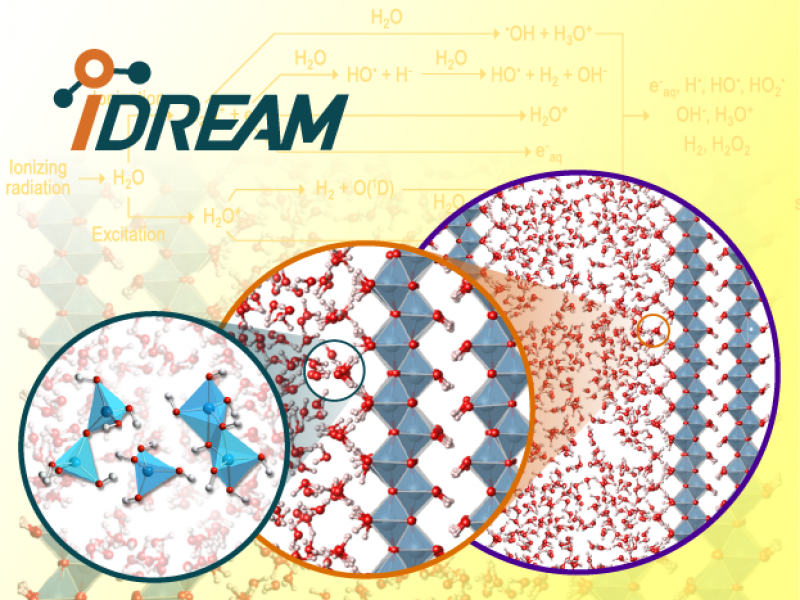 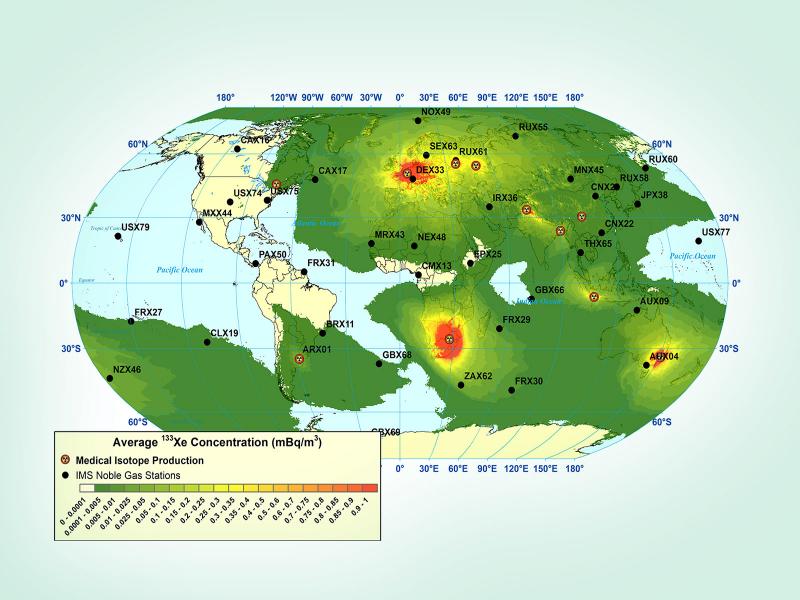 Scientists at PNNL have contributed much of the nuclear science that underlies an international monitoring system designed to detect nuclear explosions worldwide. The system detects radioxenon anywhere on the planet.
END_OF_DOCUMENT_TOKEN_TO_BE_REPLACED 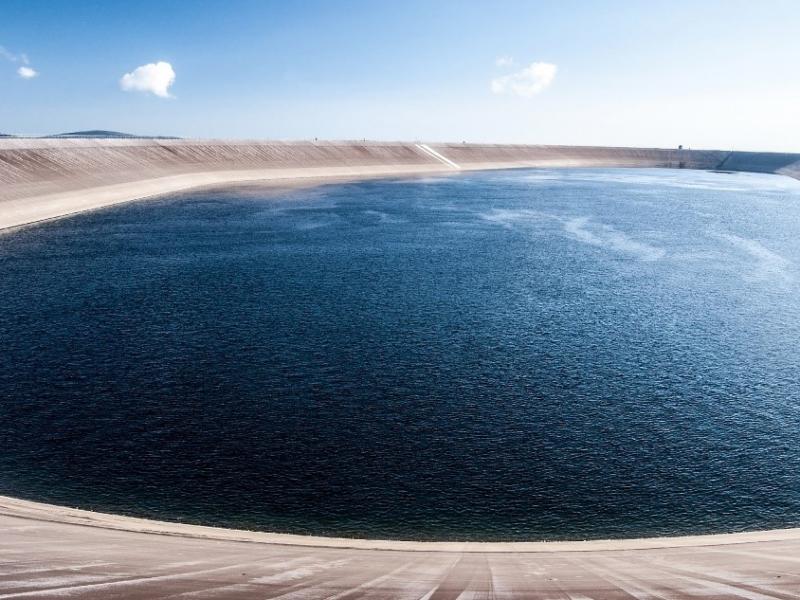 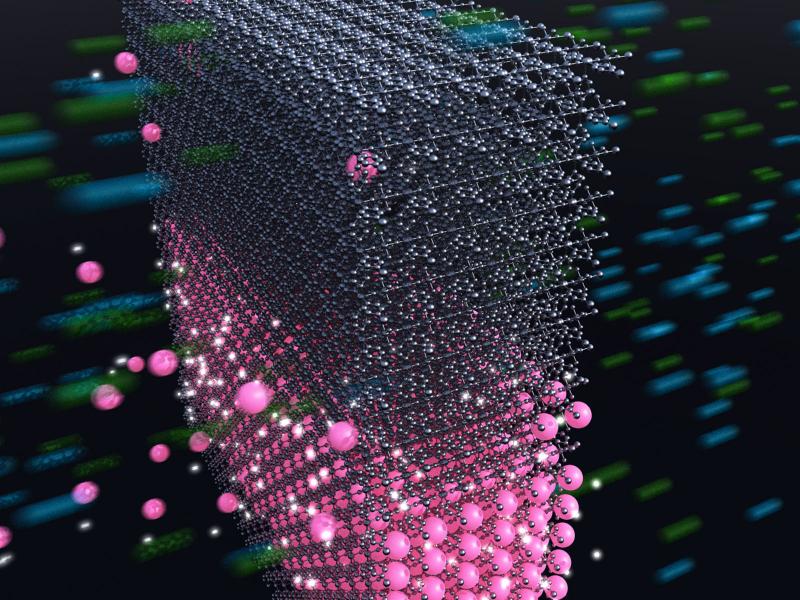 A new radiation-resistant material for the efficient capture of noble gases xenon and krypton makes it safer and cheaper to recycle spent nuclear fuel.
END_OF_DOCUMENT_TOKEN_TO_BE_REPLACED 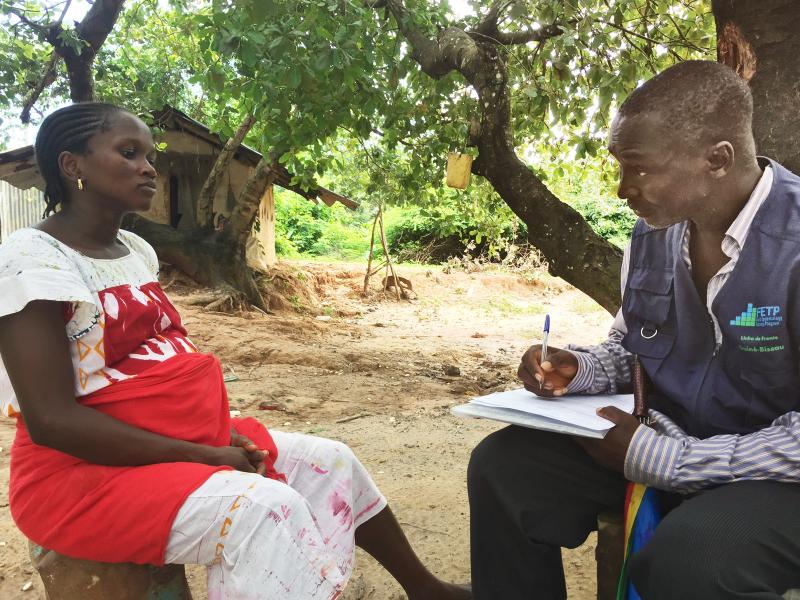 Researchers from PNNL have helped colleagues at OHSU identify lipid molecules required for Zika infection in human cells. The specific lipids involved could also be a clue to why the virus primarily infects brain tissue.
END_OF_DOCUMENT_TOKEN_TO_BE_REPLACED 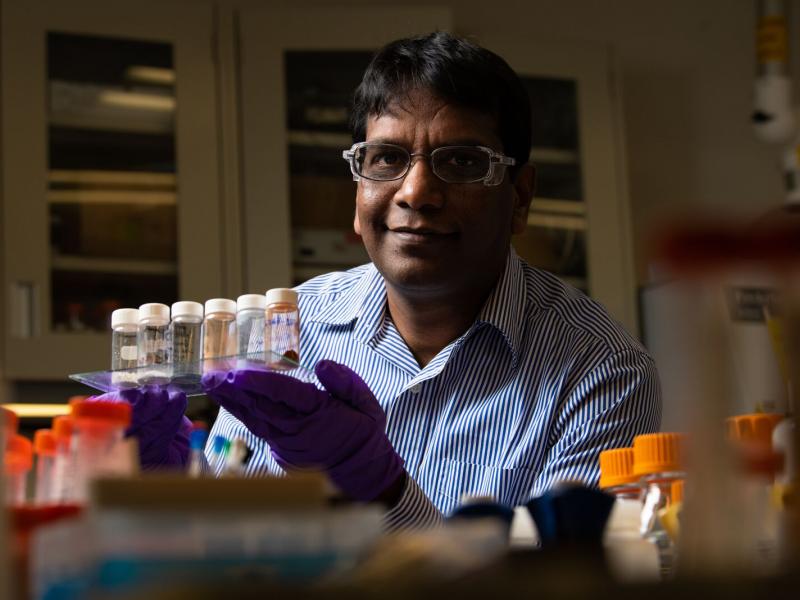 PNNL scientists have created an improved metal-organic framework (MOF) for adsorption cooling, that performs at least 40 percent better than its predecessors.
END_OF_DOCUMENT_TOKEN_TO_BE_REPLACED 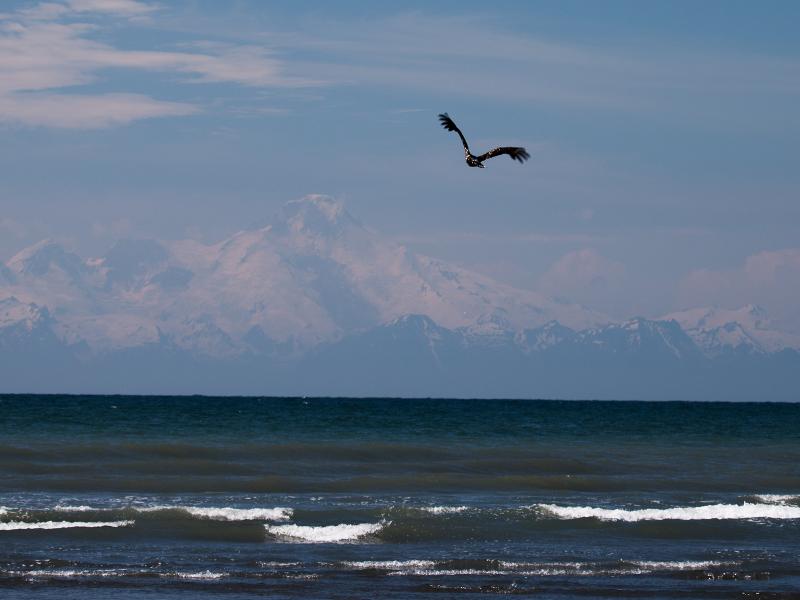 Their consistency and predictability makes tidal energy attractive, not only as a source of electricity but, potentially, as a mechanism to provide reliability and resilience to regional or local power grids.
END_OF_DOCUMENT_TOKEN_TO_BE_REPLACED 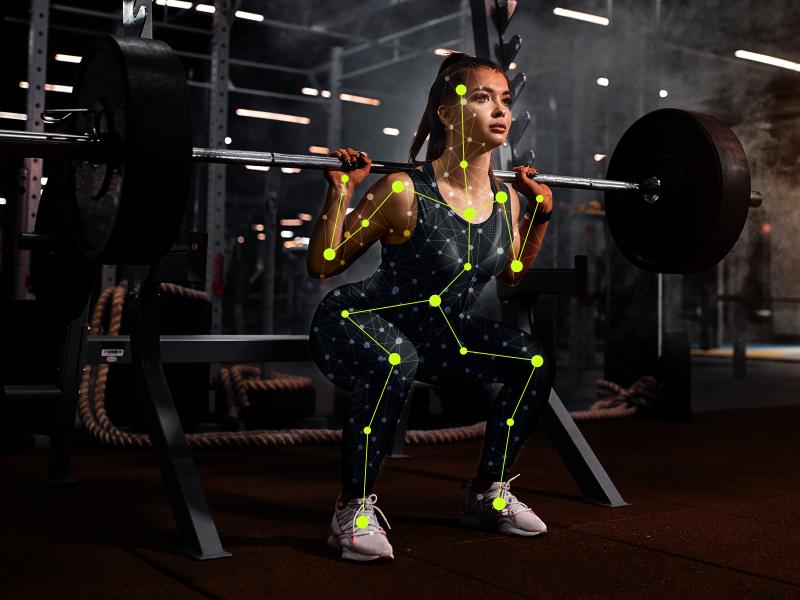 Researchers from 25 institutions around the country, including PNNL, are working to find out how exercise changes the molecular makeup of our cells to generate health benefits.
END_OF_DOCUMENT_TOKEN_TO_BE_REPLACED 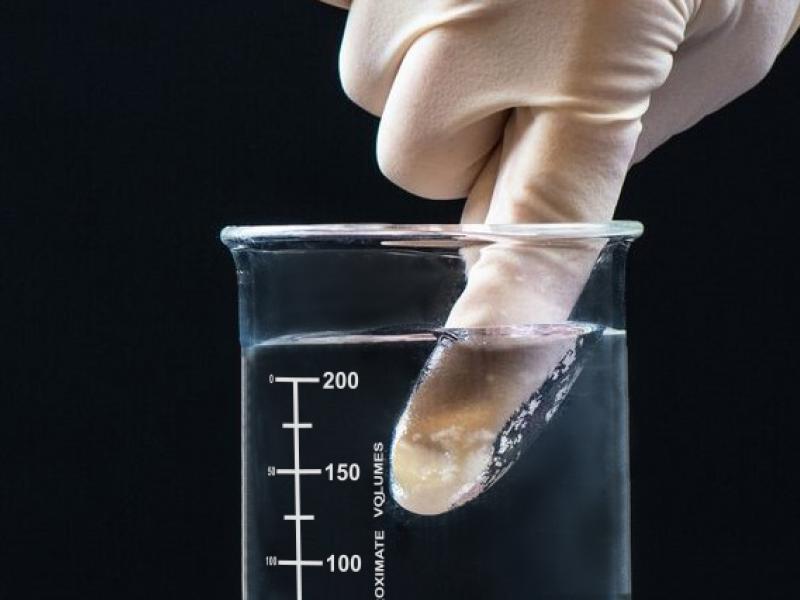 To help spur economic development and assist in the battle against COVID-19, PNNL is making available its entire portfolio of patented technologies on a research trial basis—at no cost—through the end of 2020.
END_OF_DOCUMENT_TOKEN_TO_BE_REPLACED 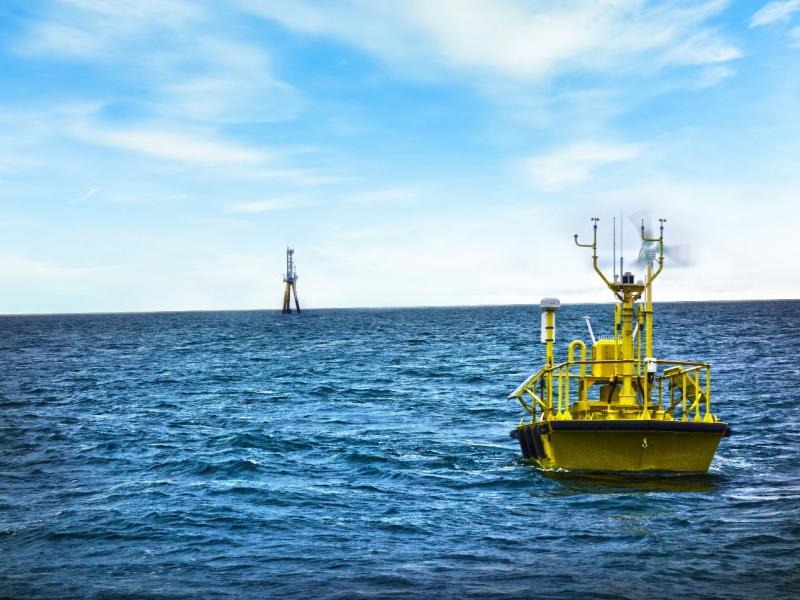 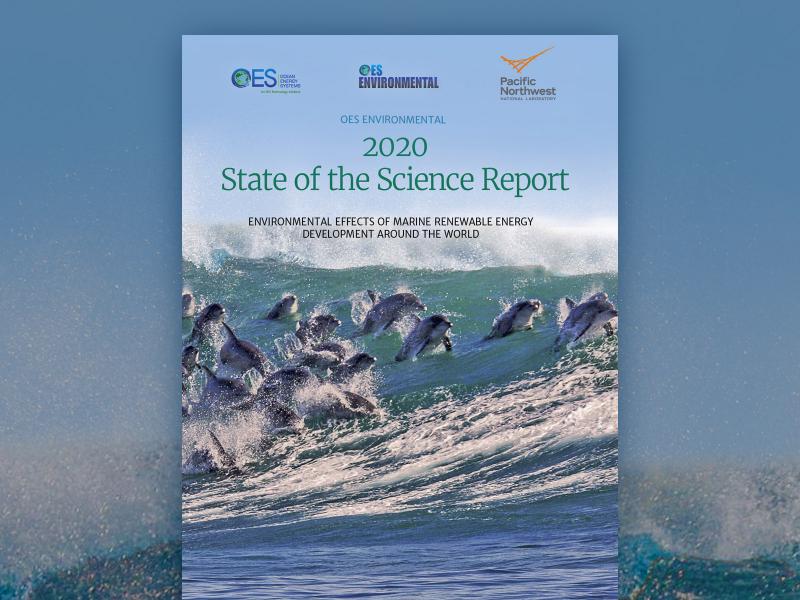 On World Oceans Day, an international team of marine scientists reports that the potential impact of marine renewable energy to marine life is likely small or undetectable, though some uncertainty remains.

END_OF_DOCUMENT_TOKEN_TO_BE_REPLACED 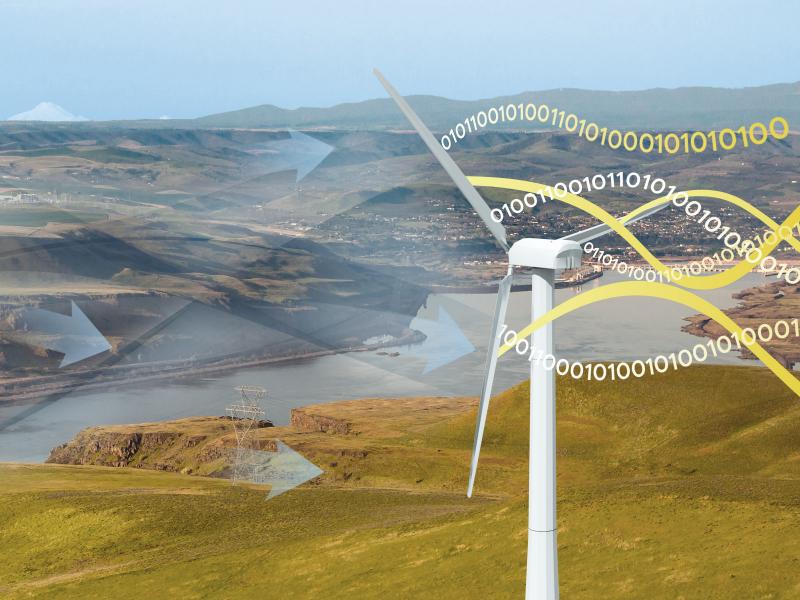 PNNL is managing the Data Archive and Portal, which provides the wind research community with secure, timely, easy, and open access to all data brought in from research under DOE’s Atmosphere to Electrons program.
END_OF_DOCUMENT_TOKEN_TO_BE_REPLACED 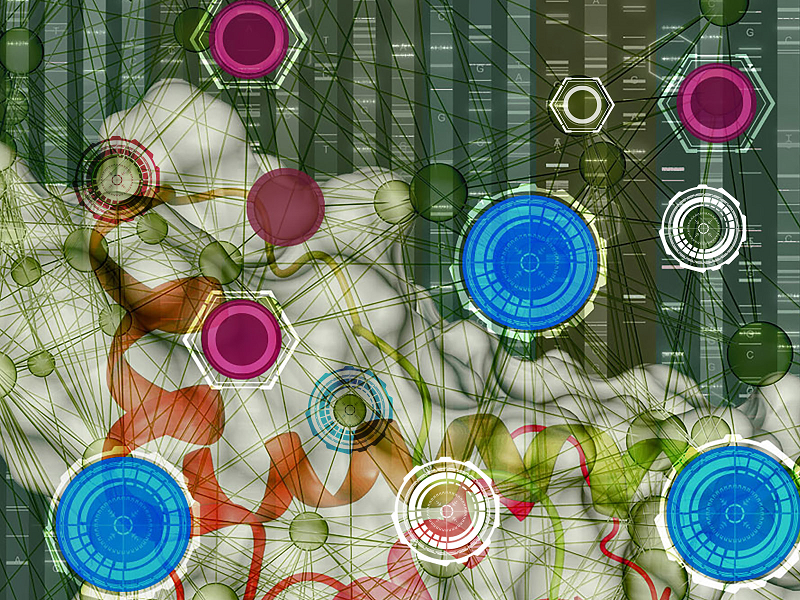 Accurate identification of metabolites, and other small chemicals, in biological and environmental samples has historically fallen short when using traditional methods.
END_OF_DOCUMENT_TOKEN_TO_BE_REPLACED 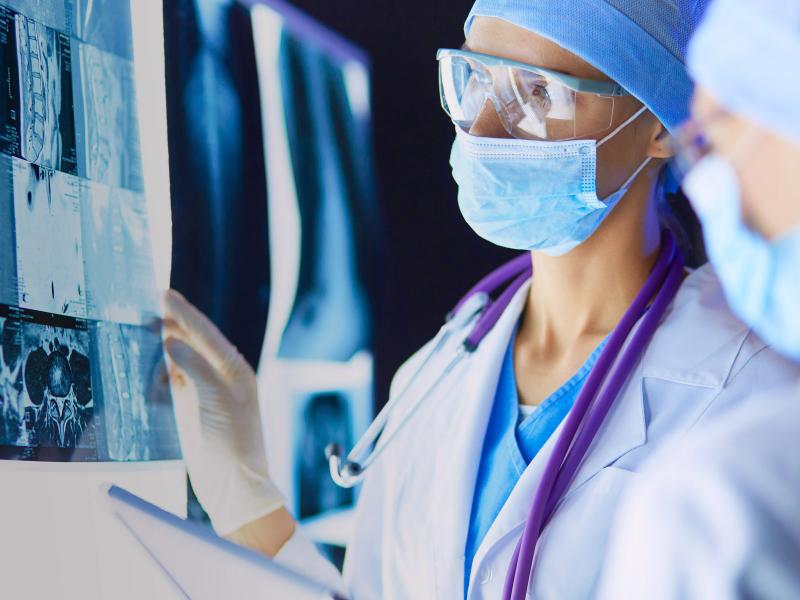 Physical and Ecological Evaluation of a Fish-Friendly Surface Spillway

Spillway passage is one of the commonly accepted dam passage alternatives for downstream-migrating salmonids and other species. Fish passing in spill near the water surface have improved chances of survival than fish that pass deeper in the water column near spillway structure. In this study, an autonomous sensor device (Sensor Fish) was deployed in 2005 to evaluate fish passage conditions through the Removable Spillway Weir (RSW) at Ice Harbor Dam on the Snake River in south-central Washington State. RSWs enable fish to pass in spill nearer the water surface compared to conventional spillways where spill discharge is controlled using tainter gates. The RSW study was undertaken concurrently with a separate live fish injury and survival study. Conditions at the RSW–Spillway transition and deflector region were found to be potentially detrimental to fish. As a result, the spillway slope and deflector radius were modified, and the efficacy of the modifications was evaluated in 2015. The frequency of severe acceleration events (acceleration =95 G) during passage decreased significantly (from 51% to 35%; p-value = 0.049), and collisions with structures decreased from 47% to 27% (p-value = 0.015). Pressures observed in the Spillway–Deflector region and pressure rates of change decreased as well. Overall, the modifications resulted in improved hydraulic and fish passage conditions, which contributed to increased fish survival.
10.1016/j.ecoleng.2017.10.012